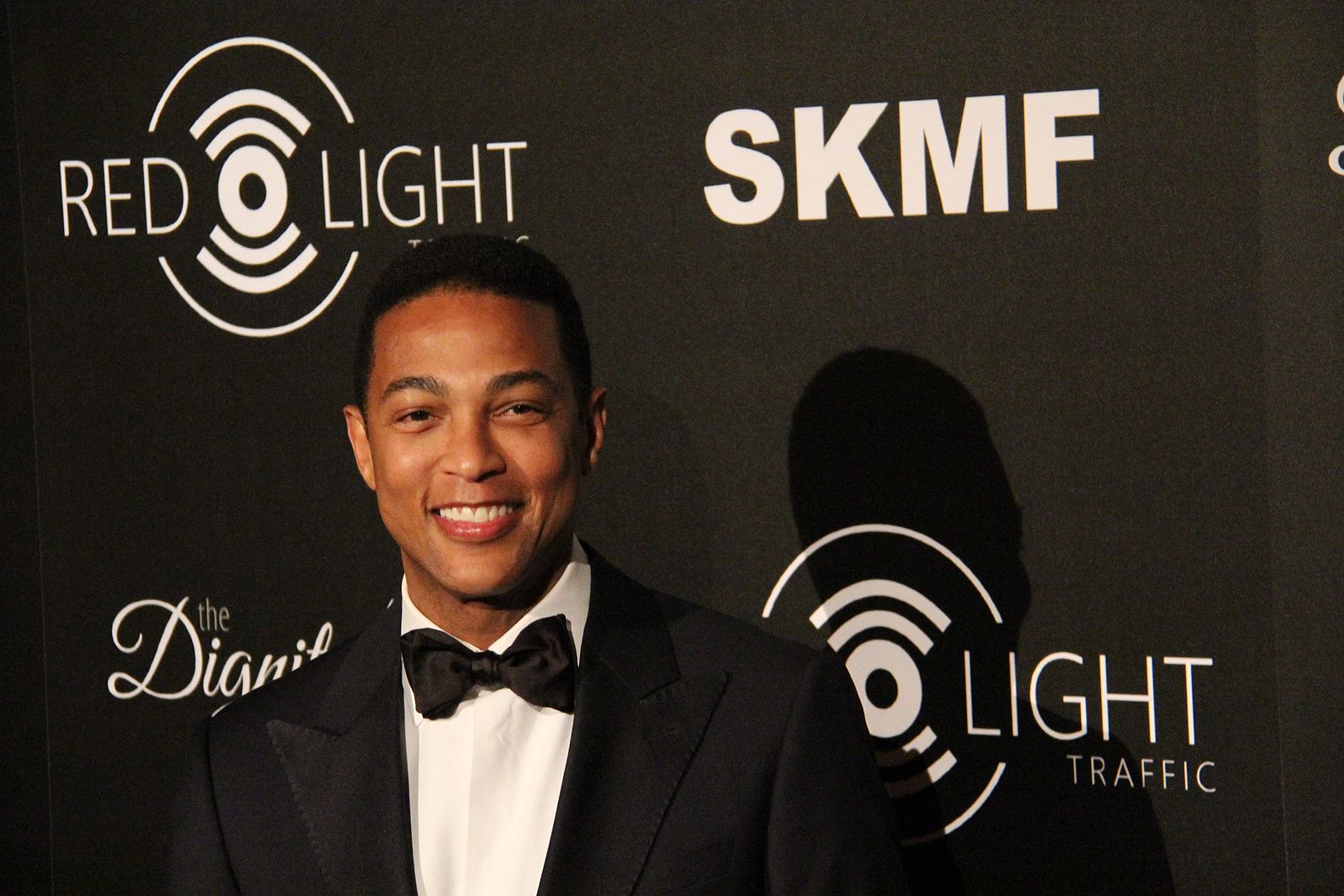 CNN’s Don Lemon is widely known for his tendency to editorialize like a character in one of Aaron Sorkin’s political dramas.

But even a broken clock is right twice a day.

In an exchange last night with fellow CNN host Chris Cuomo, Lemon — speaking from his experience as a black man — had a clear warning for rioters.

“One has to realize when you’re losing an ally and you’re starting to turn people off, whether it’s real or not you have to figure out how to fix it,” Lemon said. “The goal in politics and an election is to do what?”

Cuomo correctly answered that the goal is to win.

The hosts’ exchange coincided with more violence out of Kenosha, Wisconsin. An armed citizen defending a business shot and killed a rioter last night, before fleeing the scene to surrender to police. Several pursuers chased him almost all the way. He fired back after being knocked to the ground, killing one and wounding another, before reaching police lines.

(Warning, Graphic/Violent)
A crowd chases a suspected shooter down in Kenosha. He trips and falls, then turns with the gun and fires several times. Shots can be heard fired elsewhere as well, corroborating reports of multiple shooters tonight #Kenosha #KenoshaRiots pic.twitter.com/qqsYWmngFW

Good for the shop owner we need more of `this

The RIOTERS are basicly cowards when faced with armed in the right citizen’s. Good for the shop owner.

Never underestimate the power of stupid people in large numbers.

No we don’t need more of this, this is crazy, We need authorities to crush these fools not citizens. This is what they want gun violence so they can take them away. As Lenin said ” useful idiots”

Anyonoe who throws a brick or loots a store should be shot. No mercy!! I and many others are SICK of this!

The police need to start playing their game. Start shooting rockets right back at them. Same with bricks and other objects. Good God. They’ve got to start protecting themselves. Little bastards start getting hit with their own medicine, they may think twice.

Who is footing the bill for these rioters????? They obviously do not work they riot all night. Do they sell what they loot? They all have expensive clothes shoes and riot gear.where does that come from? They don’t seem to be impoverished. It would be so easy for workers to sit down and say let some one else, the government,feed,cloth,house, medical, cars, phone and what ever my heart desires. But soon the money will run out The government is paid by the working people. No worker no government money Someone need to wake these over over age over grown children to the facts of life! Protest is one thing looting, destruction and burning is a another There are laws against this, These government fat cat, officials need to enforce the laws of this land or get out of government and the country. Go to a socialist country if that is what they want. See how far they can get

You got it. Bingo

Also the DNC. Hope you enjoy all your “donations” to the “black LIES matter” that goes directly to the democommunist “party” that is then handed to the rioters to pay to tear down your city. loot, smash , and burn your businesses.

They give them verbal support just like the Democratic Party!

They are funded by the Deep State: George Soros and others like him. Wouldn’t be surprised if Bill Gates didn’t contribute a few ?to these riots. Police should start “ shooting first, asking questions later”! Our system of justice and law enforcement needs a major overhaul. You cannot let people riot and loot with no consequences.

Love this .Spot on

They are being financed by George Soros through Black Lives Matter with the bulk of their donations going to Democrat Party candidates which is why it will not stop. Research this yourself if you do not believe me. The Democrat Party is behind this just like they were behind the “Occupy Wall Street”, “ANTIFA”, “ACORN” and other subversive entities. What I did not understand at first is why they were doing it in Democrat run cities but if they did it in Republican governed cities they would face the police and National Guard as we protect the people. They are just a part of mob rule as Democrats know they cannot win an honest election.

Hi Elizabeth I totally agree with you. I think the Police ought to use high pressure water from the fire truck and soak them all down. Maybe even wash them right out of the area. But some would say that is using excessive force to disperse a Curfew Defying mob as Many may complain they are afraid of water. The rule of law has to be applied by any Governor or Mayor to arrest all violators who break the curfews set to keep them from committing the crimes they are doing. Looting, rioting, Police being assaulted, businesses being totally burned out. So they say they are protesting a crime committed by Police and then that gives them a right to commit crimes. Go figure. In my opinion Antifa is responsible for most of the carnage, along with the BLM Organization who condone this type of criminal destruction. Either one or two things will happen if these riots continue. #1 A vigilante group will organize to take out these socialist and other Marxist group to put an end to it. #2 President Trump has offered to send Federal or Military help to any city or state asking for help. Outside of protecting federal buildings the President, who is the Commander-in-Chief of the United States has an option to declare Martial Law if these criminals cannot be stopped. They must be getting paid for rioting and looting mostly by in my opinion one George Soros for he has been funding Antifa for years. He spent hundreds of Millions of Dollars on Hillary Clintons Campaign. So if any one single person has an axe to grind with President Trump, it is him.

George Soros, who else??

Absolutely….what are they waiting for ??? what they are doing now is not working…it’s getting worse…

i remember the watts riots.they damaged everythinng in their path.except for the korean and other asian store owners as they sttod in front of their stores and even on the rooftops armed and ready to shoot if they scum attacked what they worked so hard for.never happened.but afteer more than 100 rioters were shot and killed the violence stopped!

THEY ARE DOMESTIC TERRORIST,THEY HAVE NO LOVE FOR AMERICA,OR THEY WOULD NOT BE DESTORYING OUR COUNTRY.SHOOT AND ASK QUESTIONS LATER.

Yep. The time has come. After a couple punks get wounded or killed things will ease up real fast and Soros’ money won’t work anymore.

The man that was shot had already been arrested and was down on the ground. He escaped, and ran toward his vehicle with a nasty looking knife in his hands. The cops kept yelling at him to stop. The man reached into his car, and if I were a betting person to pull out a weapon. He was shot. The answer to this is, – if you are arrested, pay attention to what the police are asking and do NOT resist.