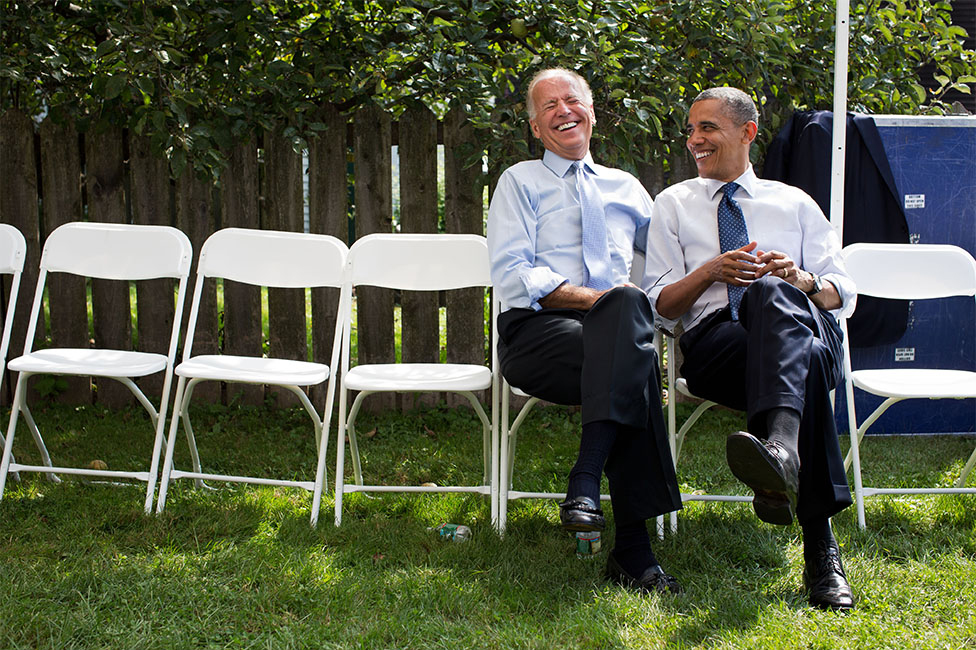 Sens. Ron Johnson (R-WI) and Chuck Grassley (R-IA) have released the findings of their long-awaited probe into Hunter Biden.

The report, entitled “Hunter Biden, Burisma and Corruption,” details Hunter’s tenure at a Ukrainian energy company while his father served as the Obama administration’s point person on Ukraine policy.

The investigation began after Grassley expressed concerns about the selling of a U.S. company to a Chinese firm with ties to Hunter.

The Daily Wire’s Ryan Saavedra breaks down the most troubling allegations in the report:

The findings also reopen scrutiny into Hunter’s financial ties to foreign nationals outside of Russia.

OUT TODAY: Report with @chuckgrassley found millions of dollars in questionable financial transactions between Hunter Biden & his associates and foreign individuals, including the wife of the former mayor of Moscow. https://t.co/R1MxQ4xGKP

Will “silent” Trump supporters swing the 2020 Presidential Election?
Happy Birthday to Richard Viguerie, One of the Godfathers of the Conservative Movement

For the past 3.7 years we have seen all of these reports, and facts about corruption at almost all high levels of the obama admin, and with the top people he appointed to all US security and enforcement agencies including the DOJ. What needs to be done is to change the Government OPM system to allow the Executive to FIRE all these people on the spot once this info is discovered. That includes the people at DOJ who keep blocking the completion of the case evidence. Get the 300 judges Trump appointed, give them each 500 cases to work on, and then charge all these people and fire them do not let them stay on the payroll while the process is in court. Fire thm on the spot. If they are proven onnocent hire them back if they sign a waiver.