Opportunity Appears to Stop Bloomberg’s Millions From Going to Biden 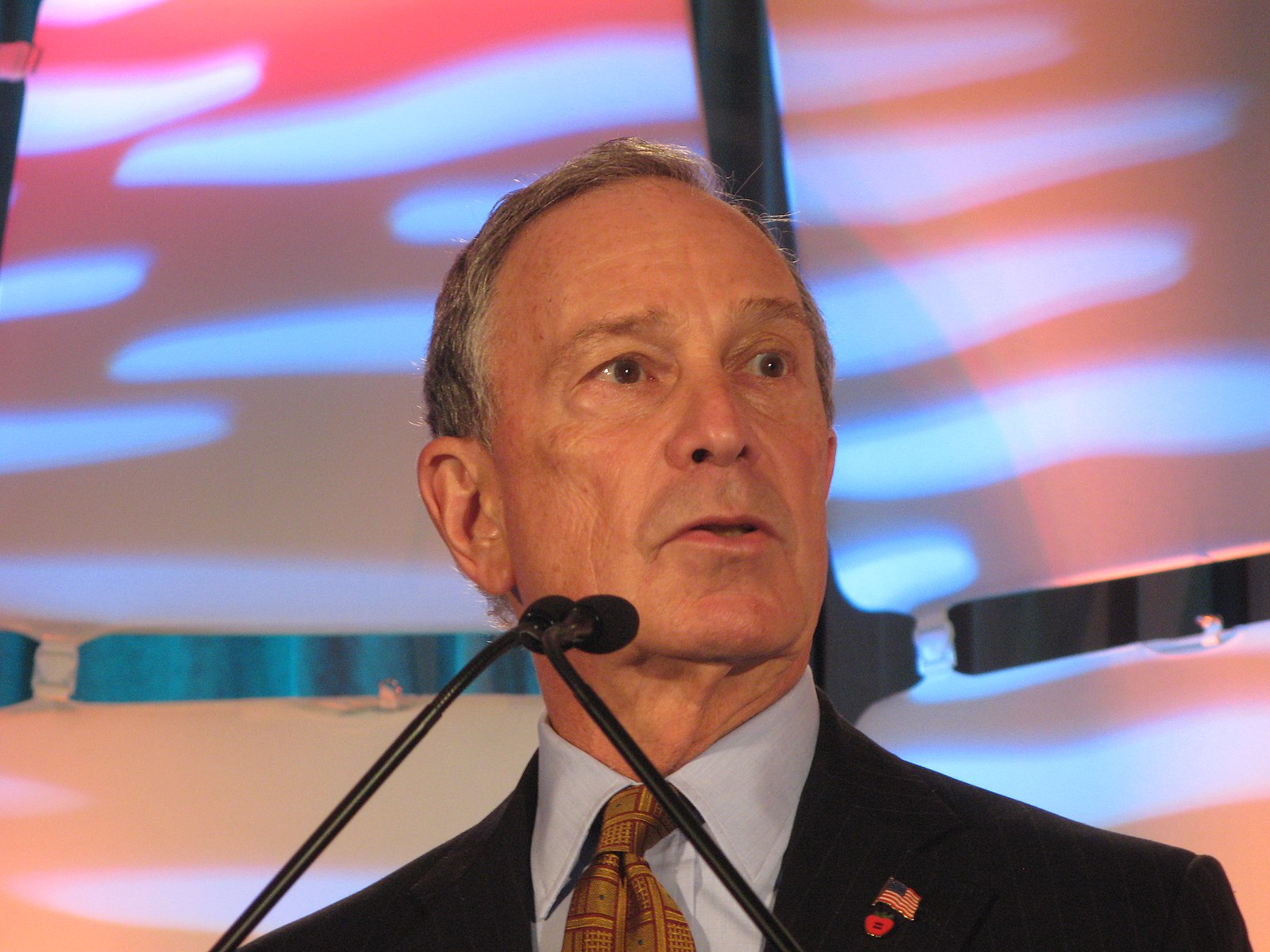 While not particularly newsworthy in it of itself, it turns out Bloomberg’s attempt to buy influence with the Democratic Party may have been illegal.

An adverse ruling for the longtime nanny-state mayor would upend federal election law. Regardless, it has thrust Shaun McCutcheon to the forefront of the campaign finance debate yet again.

McCutcheon is the Alabama engineer who made headlines nationwide in 2014 following the landmark Supreme Court ruling striking down aggregate limits on the number of federal candidates, political action committees, and parties that one can contribute to in an election cycle.

McCutcheon’s eponymous Supreme Court case was denounced by President Barack Obama as one that would lead to “millionaires and billionaires bankrolling whoever they want.”

An early and active part of the “Trump Train” in 2016 and an Alabama delegate for President Donald Trump at the Republican National Convention that year, McCutcheon this year made a brief and late bid for the Libertarian Party nomination for president.

“Look, I’m still a Republican and there’s a lot of things Libertarians stand for that I definitely don’t — like legalizing drugs or pardoning [Edward] Snowden,” the Alabamian told us, “But the Libertarian Party stands for freedom and the free market and I said ‘Why not run?'”

This wannabe totalitarian dictator doesn’t deserve U.S. Constitutional Freedom & Rights or being in the U.S.A. ! His stench of treason support for dems is proof of his being a #1 U.S. enemy as bo & hilary in past 11 years of U.S. law violations !

The protections of the Bill of Rights weren’t just designed by the Framers for the innocent. All TRUE patriots caring about the Constitution know that. Why don’t you?

The Bill of Rights, can be (and often are) violated. When this happens
there are long-standing Laws and Penalties, that need to be applied.

Ask Dinesh D Souza what they gave him for a much smaller donation…..
Ill give you a hint: It included PRISON TIME

Bloomberg should be in prison for trying to influence a federal election. His buddy the Mayor of New York City should also be charged for threading the Presidents life with his stupid remark that the President better have an army with him if he walks the streets of New York.

Blooming idiot should be in prison for sending Covid positive old folks to nursing homes. Deblochead needs to be sent to Beijing, one way.