Happy Birthday to Richard Viguerie, One of the Godfathers of the Conservative Movement

Home /Politics/Happy Birthday to Richard Viguerie, One of the Godfathers of the Conservative Movement 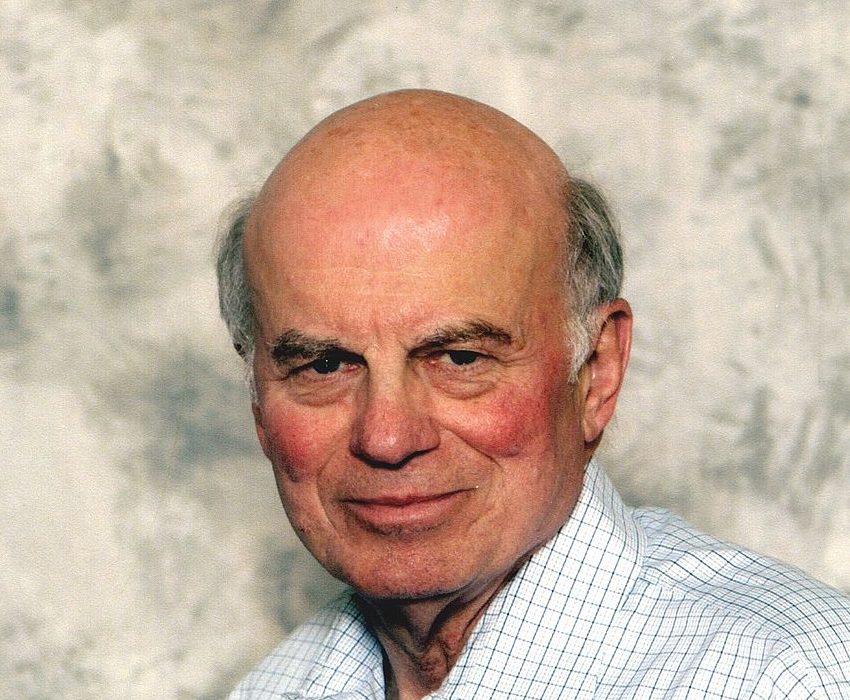 We here at American Action News want to bid a heartfelt happy birthday to Richard Viguerie, our friend and one of the true titans of the conservative movement.

Richard turns 87 today, and to mark the occasion we wanted to take a quick look at some of Richard’s achievements, which are truly monumental.

Viguerie is a founding father of the modern conservative movement and has singlehandedly done more to build and fund it than almost anyone behind the scenes. Involved in politics from a young age, Viguerie went on to participate in a plethora of political organizations.

Richard is best known however for his development of the groundbreaking political fund-raising strategy known as direct mail, beginning in the 1960s. At the time this approach to soliciting donations was unknown and Viguerie’s implementation of it forever changed the face of politics in the United States.

Before Richard’s development of direct mail, a small group of wealthy donors dominated the Republican Party. After Richard’s breakthrough, the voices of everyday Americans began to be heard in the political arena for the first time, allowing their interests to become a core plank of the conservative movement.

Without Richard, candidates like Ronald Reagan and Donald Trump would have likely never been allowed to make an appearance on the national stage, and the conservative movement would still be just an appendage of the small group of the hyper-rich donor class.

At 87, Richard still works hard at helping Americans like you and me have their voices heard at the highest levels of government. That’s something we all should be thankful for.