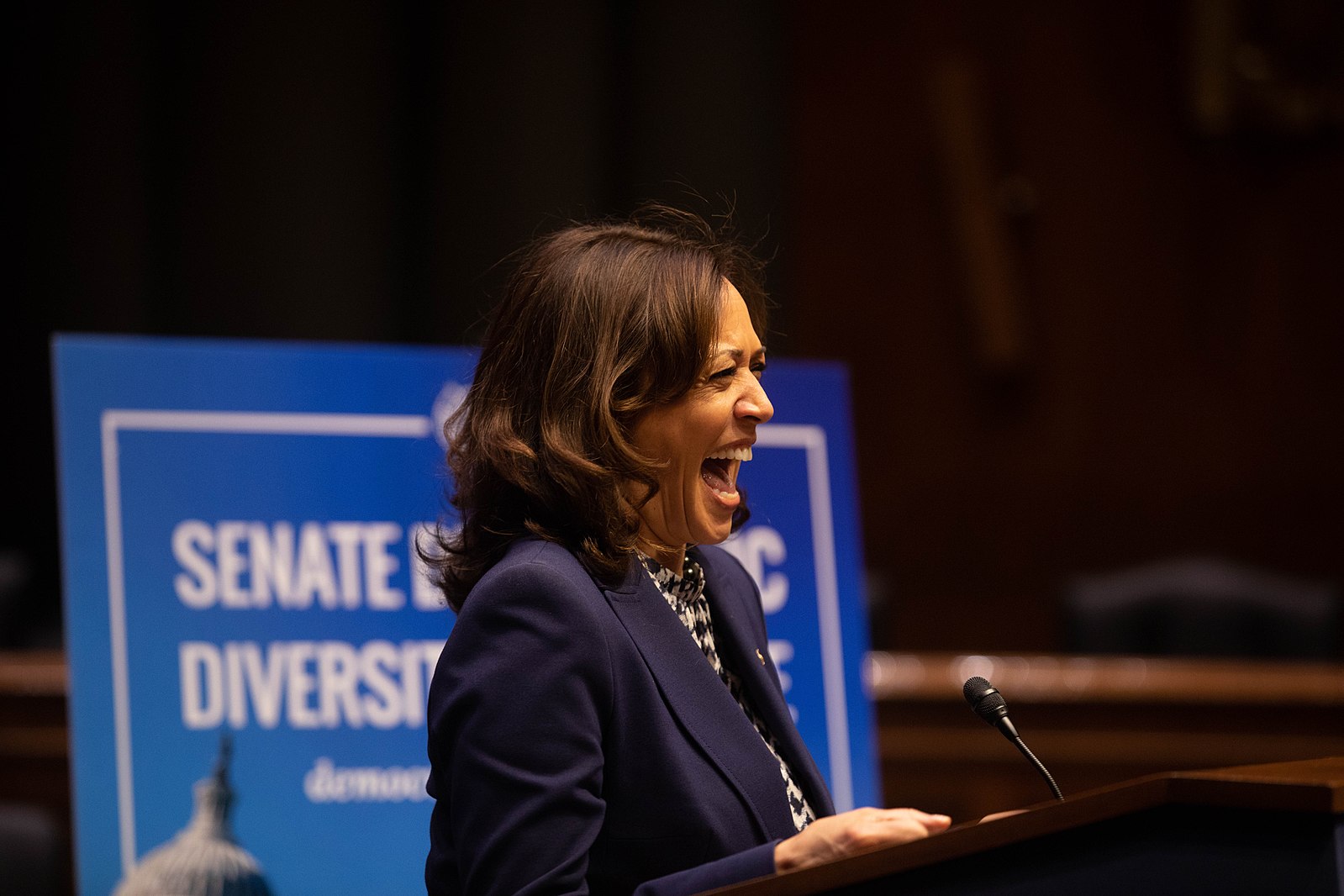 As the Daily Caller reports:

Two of the men face felony charges for allegedly strangling women in their own homes, and another stands accused of beating his girlfriend upwards of six times with a closed fist, records show. All but one of the individuals had been convicted of prior domestic violence-related charges when the Minnesota Freedom Fund (MFF) helped bail them out of jail, according to court records.

Harris, a California senator, encouraged her supporters to donate to the MFF in June. The fundraising link she posted to Twitter sports her branding and was still accepting donations as of Tuesday.

Harris told her followers that contributions to the fund would “help post bail for those protesting on the ground in Minnesota” against the police-custody death of George Floyd.

However, the MFF revealed on Sept. 4 that only about six percent of the money it had spent since Floyd’s death had gone to help bail out of jail people facing protest-related charges.

Happy Birthday to Richard Viguerie, One of the Godfathers of the Conservative Movement
Tucker Carlson Unveils Unseen Footage From Night of Kyle Rittenhouse Kenosha Shooting

Their kind of people

The photo of the laughing hyena, aka Harris, is priceless!!

“Harris told her followers that contributions to the fund would “help post bail for those protesting on the ground in Minnesota” against the police-custody death of George Floyd.

OF course the dems are always creating a lawless attack on U.S. Citizens !