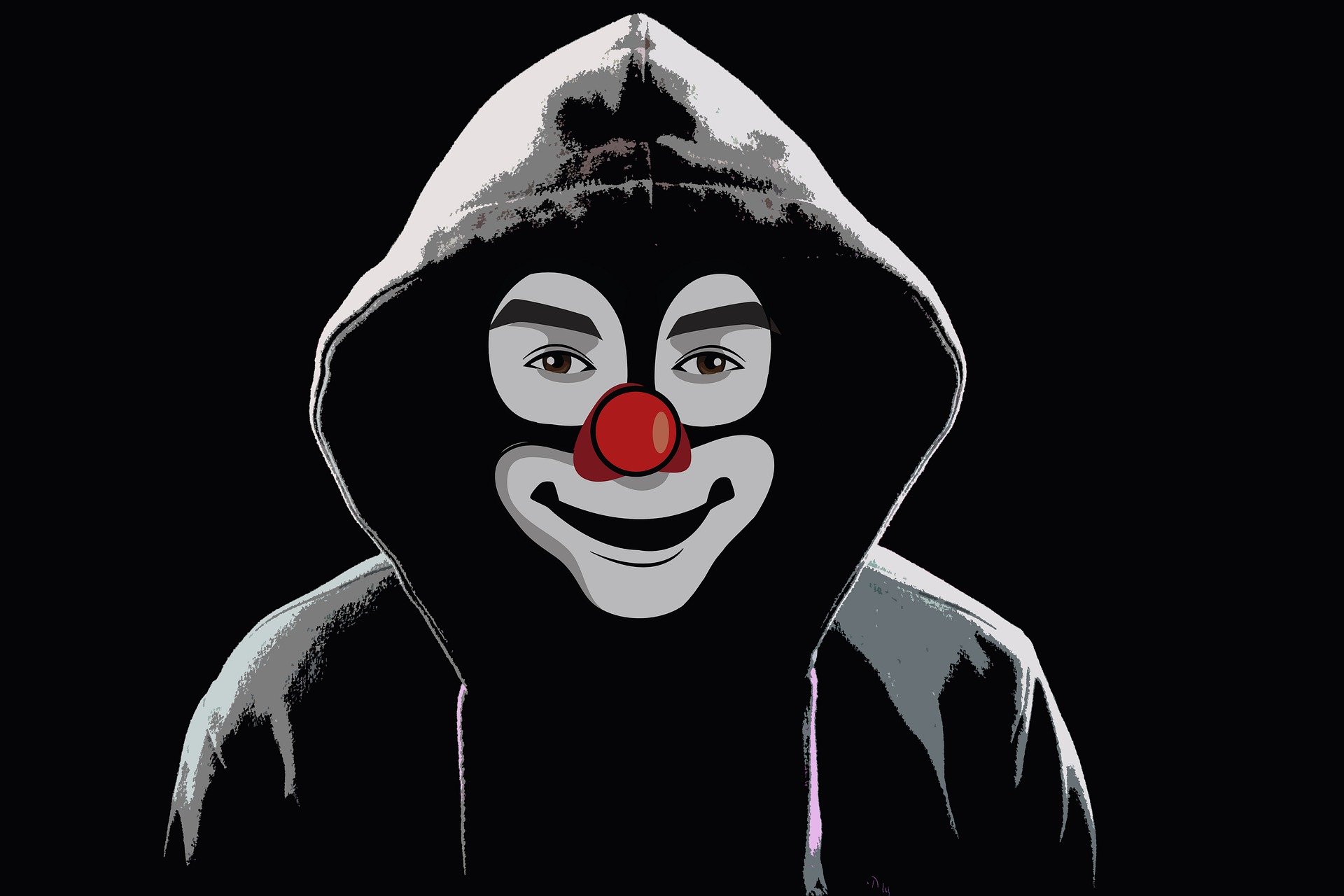 A senior Biden campaign staffer has a past that would make the notorious white supremacist Richard Spencer blush.

Jackie Singh joined the Biden campaign this summer as a senior cyber incident responder and threat analyst, a prominent role given the increasingly prevalent threat of shadowy cyber attacks on American elections.

However, Singh has a past she tried to keep in the shadows desperately, starting with her work with the hacking organization the Gay N—– Association of America (GNAA), once led by neo-Nazi Andrew Auernheimer.

Logs obtained by the Washington Examiner from various Internet Relay Chat rooms, a messaging platform dating back to the 1980s that is popular with hackers, show Singh as a contributor to a toxic culture of overt racism. In August, Singh wrote on Twitter that her role with the Biden campaign focused on “working tirelessly to ensure the digital safety of this campaign.”

READ NEXT: He Survived Nazi Concentration Camps. The Media Should Hear His Message About Our Detention Centers.

“People who are well respected, don’t come from trolling or hacking groups. There’s been a culture shift there. Companies don’t want to hire people with sketchy backgrounds,” said Gene Spafford, a leading cybersecurity expert and Purdue University computer science professor. “They want people who are trustworthy. There are insider threat problems.”

Throughout the logs seen by the Washington Examiner, Singh repeatedly uses racial slurs and off-color jokes in conversation with other members. In one instance, she expresses frustration that the use of the N-word had been banned from the IRC channel. Other times, Singh justifies the use of the word, recounting frustrations with job recruiters.

Archived tweets from Singh’s personal account show her interacting with Auernheimer in 2015. Tweets from October 2015 show Singh referring to the two of them as “friends.”

Auernheimer, who proudly had a swastika tattooed on his chest, resides in Eastern Europe, ironically a hotbed for the neo-Nazi movement given its inhabitants’ unprecedented suffering during Nazi occupation in World War II.

While Singh vehemently denies the evidence against her, experts say it would be almost impossible to falsify. Spafford, the Purdue computer science professor, said Singh should have been immediately deemed untouchable by any viable presidential campaign.

Team Biden didn’t get the memo.

I am sure the Biden campaign knew exactly who this person was. I would also bet she was hired to hack the system and steal votes away from Trump. Just my opinion but democrats have proven they will do ANYTHING to destroy Trump.

Including the stench of hypocrisy on this one, considering how many times the left has smeared Trump as a racist.

I agree, you can bet that her being on the democrat team is very intentional, and that her main job is to hack the system and steal votes. There is no low to low for them to sink to and no law that they will not break in order to rig the election, for they know that they can not win honestly.

Remember killery saying UNDER NO CIRCUMSTANCES should biden accept a Trump WIN! I don’t know about anyone else but this BS spewing to scare people is evil! These constant threats are making me really MAD! WE are not stupid and will fight back to any evil you and the rats have planned! NEVER ever has a party been so mean and plain EVIL! Add to that all the filthy evil rich pouring $$$ out? MONEY should NEVER buy an election! Its what the platform is about and how it will help WE the PEOPLE!

Singh was hired by the DNC just as Steele was to get dirt on the Trump campaign. It is done this time through hacking. Different but the same. They will also get away with it unless President Trump and the RNC have their ways to stop it.

they support terrorists just to have power and money !!! traitors

Team Biden will attempt to whitewash this juicy tidbit, and their allies in the lamestream media will help them.