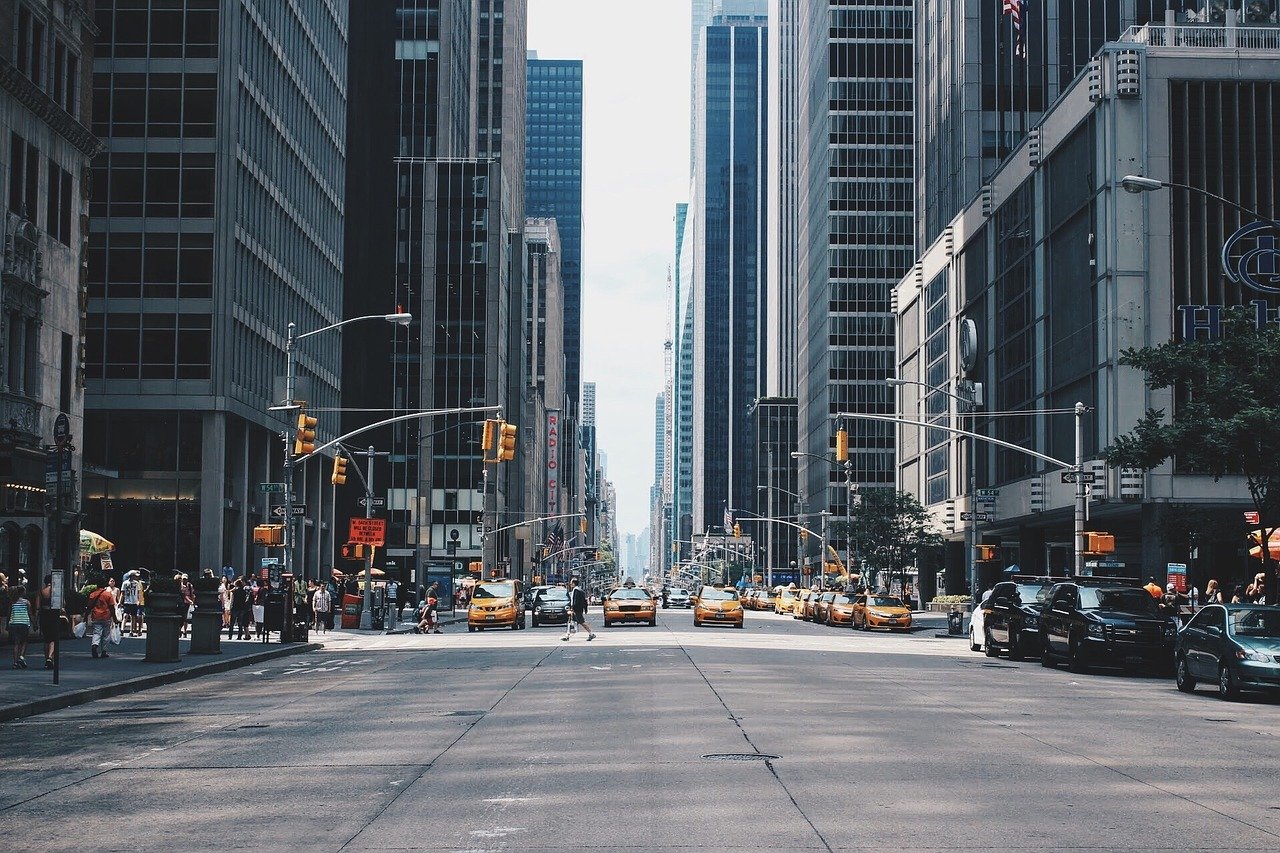 The White House is investigating the possibility of defunding four riot-rocked, Democrat-held cities. All are liberal bastions that have seen a surge in crime since the summer of unrest began. All have leaders who remain content to placate criminals while condemning President Trump in the harshest possible terms.

There’s no love lost from Trump either. In a five-page memo, the commander-in-chief wrote, “My administration will not allow federal tax dollars to fund cities that allow themselves to deteriorate into lawless zones.”

Here are the cities the Trump administration has ordered federal agencies to report to the White House Office of Management and Budget areas where existing federal funding can be redirected.

Antifa and anarchists co-opted what began as peaceful protests for George Floyd in Seattle. They soon established a no cop co-op in the city’s Capitol Hill neighborhood. Mayor Jenny Durkan (D) compared the violence in the Capitol Hill Autonomous Zone to Woodstock. Meanwhile, Seattle’s Police Chief Carmen Best, an African American, has announced her resignation following the city council’s decision to put her in an unwinnable position against Seattle’s criminal element.

Portland Mayor Ted Wheeler (D) has barely made a peep against the violent leftists that rule his city’s streets come nightfall. The radicals know they have nothing to fear from Wheeler. He didn’t even have the intestinal fortitude to respond after they ransacked his luxury condo building.

Three months’ worth of riots has left Portland in disarray and with mounting casualties, including Trump supporter Aaron “Jay” Danielson.

Washington Mayor Muriel Bowser (D) has done nothing to quell the anger expressed by her most radical and aggressive constituents, who seem to take pleasure in tormenting fellow citizens and visitors. Instead, the mayor has begun reviewing a proposal from an ad hoc task force that evaluated “troublesome” buildings and statues.

READ NEXT: D.C. Mayor Wants to Remove These Famous Monuments >> 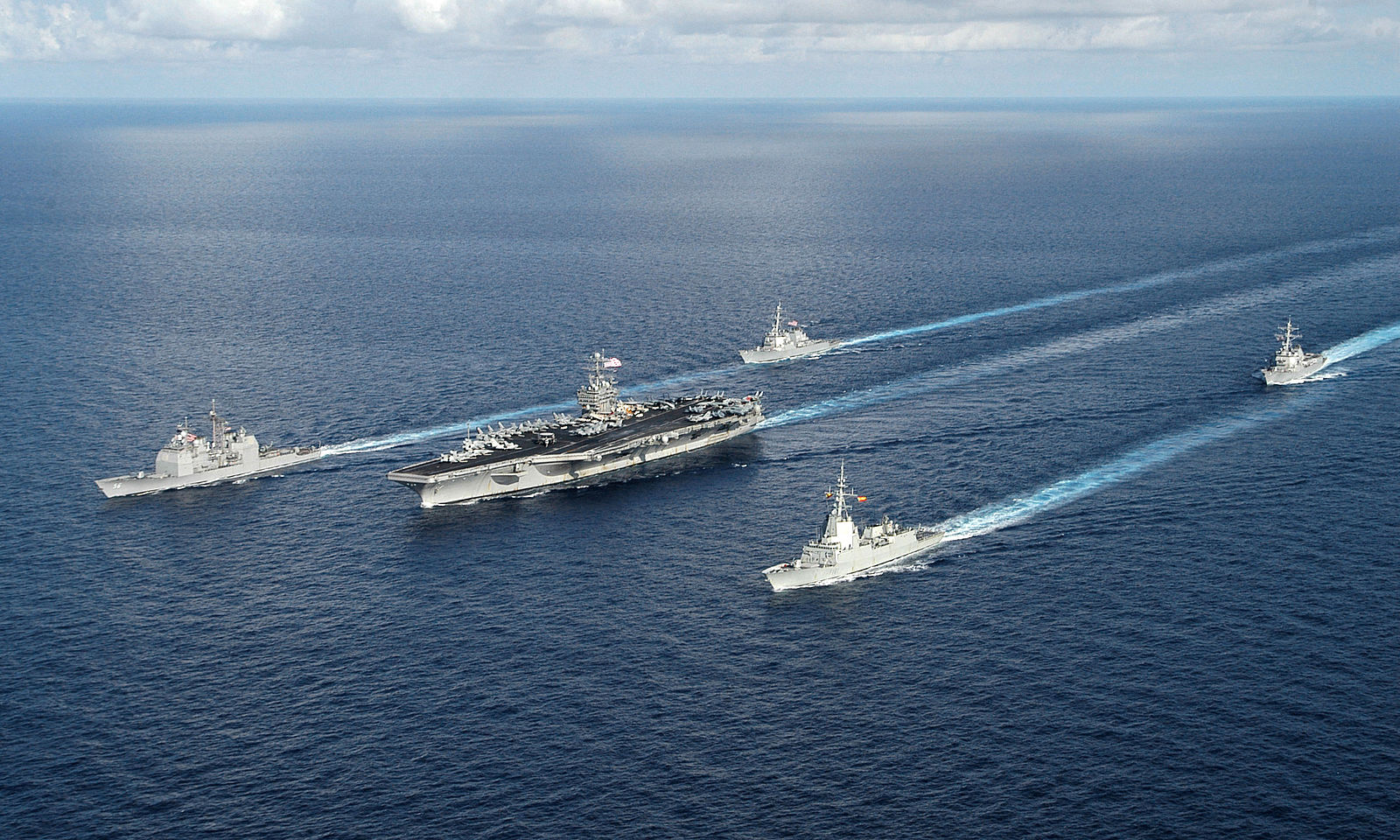 Do it! Do it while you can because this could be our last chance before we become the U.S.S.R.

Defund all Blue cities IF warranted.

Not New Jersey. We still respect our cops here, there have been no riots here, and any protests HAVE been quiet and peaceful. There;’s a reason you don;t see US on the news!

He could do that because Obama did not consider breaking the law when he decided to bring 1000’s of illegal immigrants to this country!
read the constitution and you will see how many time he committed treason!
Also the people who hold offices are suppose to keep the peace and protect their constituents!

the illegal from Kenya needs to be in jail

Don’t forget the ones from Somalia

Protests? Against what? Floyd James was a criminal who fought police. This last guy Blake, refused to obey orders, was wanted for a warrant for sexual abuse. The guy in Georgia grabbed the officers taser and pointed it at him. Freddie Gray basically killled himself, throwing himself around the back of a paddy wagon after major back surgery. HE WANTED TO ACCUSE THE OFFICES OF ABUSE AND SUE THEM.
And now talk about all the blacks in Chicage and in Mesquite Texas that kill other blacks. And the millios of black babies killed by PLANNED PARENTHOOD.
This is NUTS.
Now you brag about Jersey. Tell me how many WHITE people have been killed in your state by blacks.

George’s last nàme was Floyd. You pointed out something that very important. That resisting arrest always results in a negative outcome.

FORTUNATELY HE CAN’T DO THAT. Cities and states contribute to te IRS, it must return return the designated amount that the House has called for.

A. D Roberts
Reply to  Vladilyich

You are an idiot Russian. There is no provision that funds must be returned to the states. For years, the Democrats controlled and tied money to the states obeying Federal rules written by bureaucrats. NOTHING ABOUT ANY LAW AT ALL.
Go back to Rusia. Ortake a course from Hillsdale College about the Constitution and what our government was founded on.
EVERY TIMEyou open your mouth, you show how stupid you really are.

Wrong, once the IRS has that money, whoever can kiss it goodbye. It’s been that way for almost a century. Sanctuary cities, goodbye. Well, they pay no taxes anyway.

But he can they’re not using it for protection or to help it’s citizens with law and order and are supporting the thugs cresting chaos.