U.S. Expert: ‘Not Much’ Done by Obama to Contain China, But Trump Is Going for ‘Rollback’

Home /Government/U.S. Expert: ‘Not Much’ Done by Obama to Contain China, But Trump Is Going for ‘Rollback’ 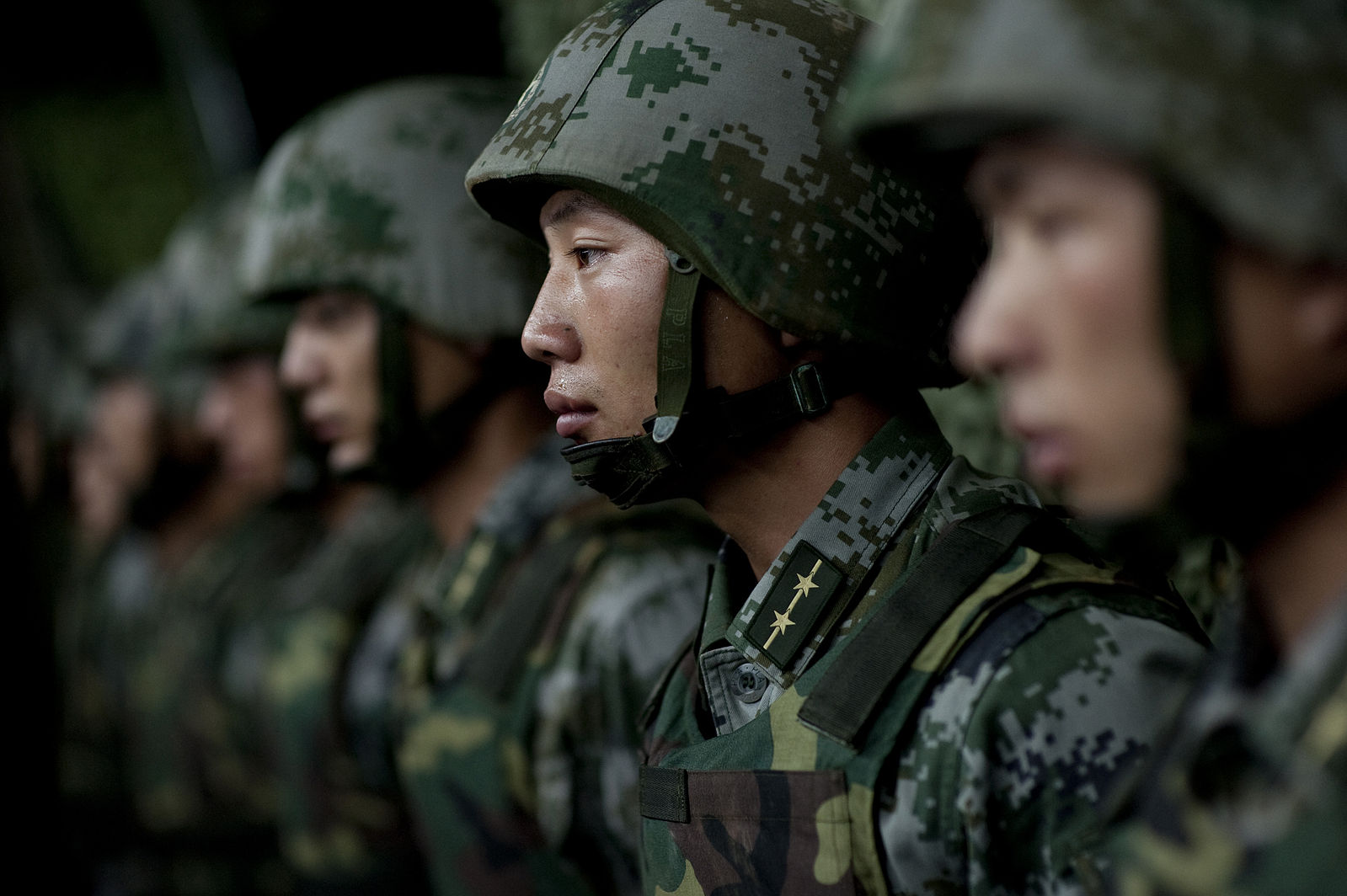 Tensions in the South China Sea between Chinese and U.S. naval forces, deadly clashes with India on the Tibetan border, Chinese incursions, and threats against Taiwan, and growing global opposition to Chinese belligerence are all increasing the chances of armed conflict. One U.S. geopolitics expert is pessimistic war can be avoided but believes China can be contained.

John Mearsheimer, author of the 2001 book The Tragedy of Great Power Politics, predicted much of what we see today in U.S.-China relations. He concluded that “China’s strategic goal was to become Asia’s hegemon and that the United States would try to prevent that.”

While I may disagree with Mearsheimer’s contention that “Becoming a global hegemon today is nearly impossible. And therefore, states rather seek to dominate as regional hegemons,” his other observations are very much on point.

For one, he is very clear about the different approaches toward China between Barack Obama and Donald Trump.

In an interview with Germany’s Deutsche Welle (DW), Mearsheimer said, “I think there’s no question that, when former U.S. Secretary of State Hillary Clinton announced the pivot to Asia in 2011, the U.S. was just beginning to think about containing China. During the Barack Obama presidency, not much was done.”

But, Mearsheimer adds, “since Donald Trump became US president, there’s no question the US is pursuing an ambitious containment policy that goes beyond containment. The US has tried to roll back China’s economy, it is targeting China’s technology sector.”

Following Ronald Reagan’s playbook to defeat the Soviet Union, Trump is the first U.S. president to seriously take on the Chinese threat before it becomes unbeatable.

While he believes there’s “every reason to think that the US will be able to contain China for the foreseeable future,” Mearsheimer says he “is slightly more pessimistic now about the possibility of an actual war between the US and China.”

He makes the distinction between the Soviet Union during the Cold War, and China today:

The geography in East Asia today is much different. Potential conflict points involve the South China Sea, Taiwan and the East China Sea.

It’s much easier to imagine a war breaking out in the South China Sea. Of course, it would be a limited war, but that it would take place at sea and it would involve largely air and naval forces makes it more thinkable than a war in Central Europe would have been during the Cold War.

Mearsheimer notes he is ‘not saying that’s likely, but it’s a plausible scenario and that is very worrisome.”

As President Trump expands the U.S. coalition against China, Mearsheimer predicts there will be two alliance structures developing “like the two alliance structures during the Cold War: NATO on one side, and the Warsaw Pact on the other.” In his equation, “Pakistan, North Korea, Cambodia, Laos and probably Myanmar will likely side with China. Japan, India, Singapore and Vietnam will be allied with the US.”

To the latter anti-China group I would add Australia.

All this should help to constrain China, but if Trump’s ‘rollback’ strategy is undermined by a future Biden-Harris administration, the threat may become very different.

As Mearsheimer notes, “China is a fundamentally different adversary. It has over four times as many people, with a highly dynamic capitalist economy. Therefore, it has the potential to become much wealthier than the US. So, the US could end up opposing a country much larger than itself.”

Is America facing an economic reckoning?
The Top Selling Guns of 2020

one would hope was is the last thing to do

A lot of Americans have made a lot of money by expanding their companies to countries with lower paid workers. Then once things are moving along they close their U.S. operations. The result is that we close the small businesses that support the big Corporations. Obama wasn’t grew up for the most part outside of the United States and therefore had and has a Socialist mentality so what ever China wanted was O.K. Look at Obama Care, (once called Hillery Care) Russia and China both have similar general health care programs but they don’t have any service for the general public.
We respect women in our Country, while the rest of the world still views women as property. I have never understood why we thought that they would give the a level of respect to our female Secretary of State. I have traveled on business and know first hand how poorly we are represented by our Embassy system. In many countries there are only five or six Americans with the balance of the staff coming from the host country. I visited one and was interested in how they presented American Made machinery. First they offered the largest U.S. brand then they offered a European brand (my employer made the machine but they didn’t know that).
China has and is making every effort to control their neighbors, they are trying to intimidate the U.S. now by closing the main port for shipments to the U.S. Think for a minute we had the first death from COVID-19 in Oregon and with-in two weeks New York was in a full emergency situation, viruses normally travel across the country not from both ends to the center. We were attacked.

Start earning today from $600 to $754 easily by working online from home. Last month i have generated and received $19663 from this job by giving this only maximum 2 hours a day of my life. Easiest job in the world and earning from this job are just awesome. Everybody can now get this job and start earning cash online right now by just follow instructions click on this link and vist tabs( Home, Media, Tech ) for more details
thanks……………http://www.earningscoop.com