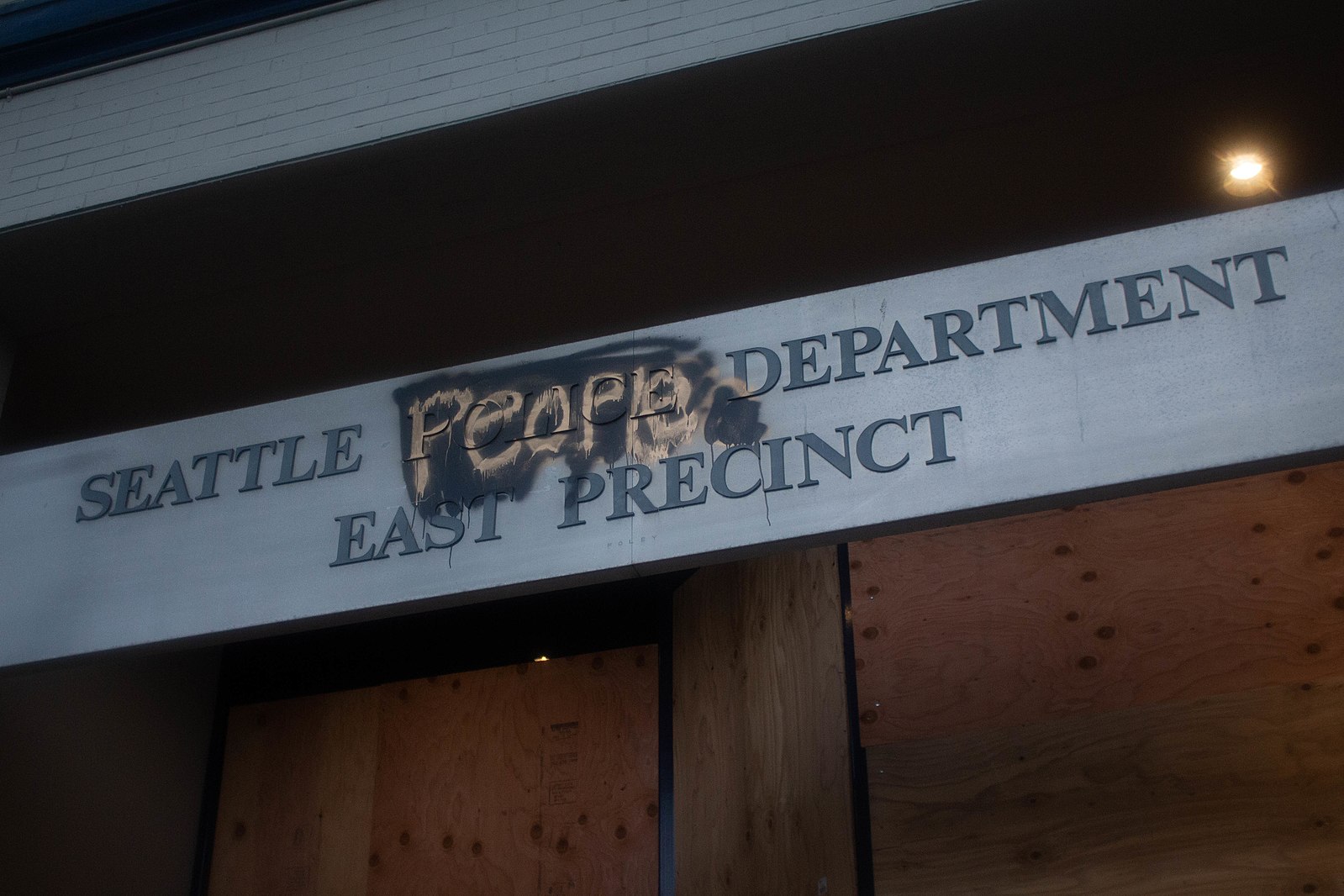 City officials have allocated $150,000 to Taylor’s group for this year. The average Seattle police officer earns $67,000 per year.

Seattle is paying an activist $150,000 dollars a year to provide “expertise and support services in de-escalation, community engagement, and alternatives to policing.” By the way, he’s an ex-pimp and a felonhttps://t.co/OEBqPc9y6e

According to KOMO news, “…under the terms of the year-long contract, the city will pay Taylor and his group, called Not This Time, $150,000” for their services.

“The contract was signed by a representative from the city’s Department of Neighborhoods on June 22, as the CHOP demonstrations were still unfolding. Taylor didn’t sign the contract, however, until July 27.”

In Las Vegas, Cheryl Davis admitted to being a prostitute and living in Taylor’s home, with two other women who were engaged in the same concern, one who was a teen runaway and the other who had years of experience, and is now facing felony charges in association with prostitution.

According to the Las Vegas Sun, during Taylor’s trial on pimping charges “…Davis told of bringing Taylor thousands of dollars from her prostitution activities although she got little in return.”

Welcome to Seattle y’all – we American Pimpin now (trailer for American Pimp 1999 which features Andre Taylor AKA Gorgeous Dre, Seattle’s new Street Czar they are paying $150,000 to *BLM voice* DE-ESCALATE)
Is this real life? Are they all actors?
/thread pic.twitter.com/ftj7LbhWFn

READ NEXT: The Depravity of Seattle’s Liberal Mayor Will STUN You >>

As Einstein stated: “Education is not learning the facts, but teaching the brain to think”
Mark Twain: “Never argue with stupid people. They will drag you down to their level, and then beat you with experience”

more reason to defund Seattle they destroy their city then hand it over to criminals, if you live there better move fast

Can you see how sick these people are. They like shit instead of cereal for breakfast