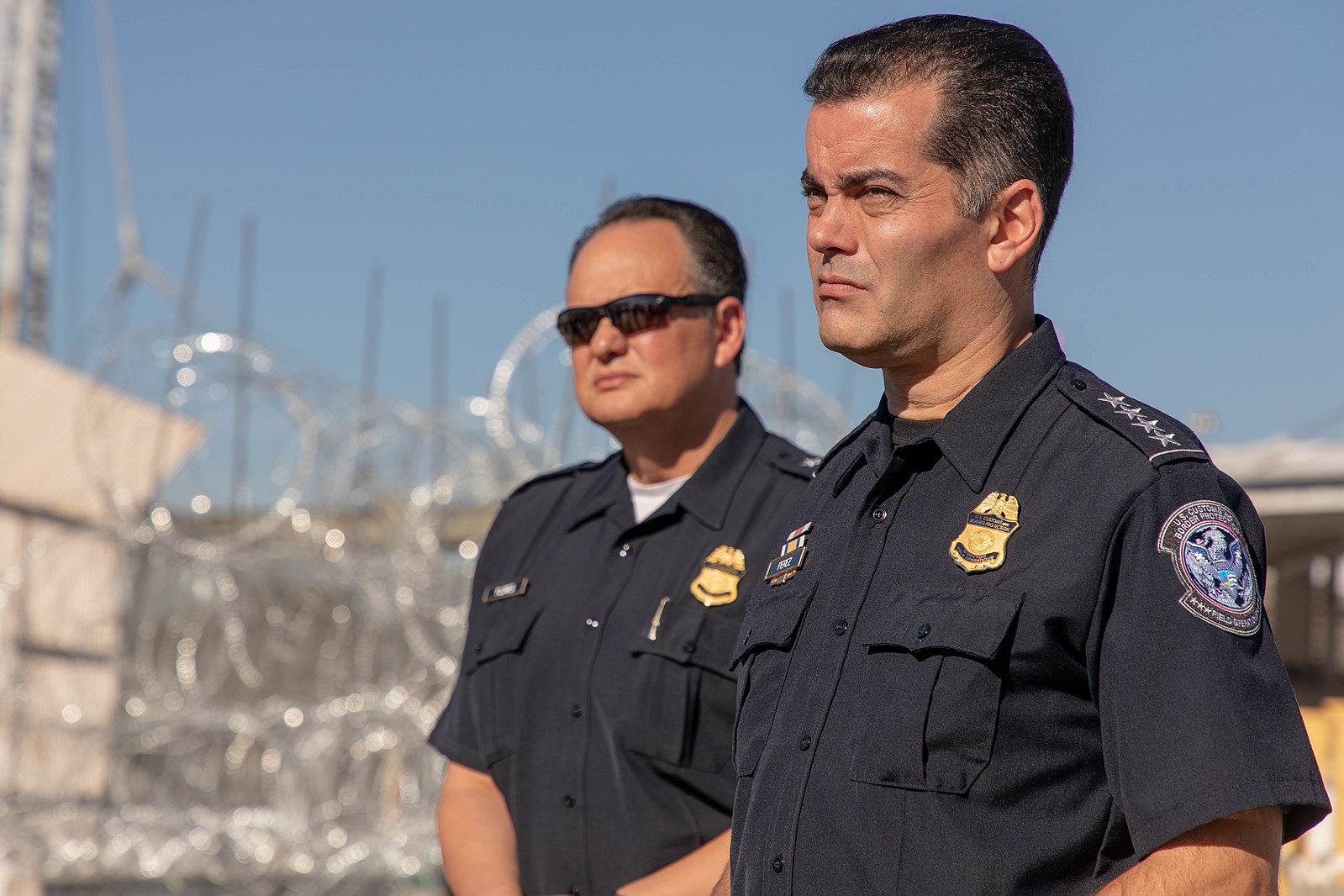 The U.S.-Mexico border remains largely shuttered by the coronavirus — including asylum requests, which are suspended. However, Leon’s decision could significantly hinder the Trump administration’s attempt to limit the arrival of asylum seekers once the status quo at the border returns. (Hot Air)

You can get a sense of the level of judicial seriousness on display here by noting that Judge Richard J. Leon actually used the word “Poppycock” with an exclamation point in the text of his ruling. He determined that the two to five weeks of training that CBP employees receive when learning to conduct asylum interviews is insufficient compared to the six to nine weeks of training given to U.S. Citizenship and Immigration Services workers.

The report notes that Judge Leon is a Bush 43 appointee, presumably offering that as evidence that this wasn’t some sort of partisan maneuver. In response to that, I’ll simply note that Supreme Court Chief Justice John Robers was also appointed by W, and we’ve all seen how that’s been working out lately.

Judge Leon goes on to opine that CPB agents are not likely to conduct screenings in a “nonadversarial manner” as required by law. I assume he means to imply that USCIS employees are less adversarial by default? That’s a rather leaping bit of generalization, isn’t it? Citizenship and Immigration Services employees are also charged with ensuring that only those with valid claims are allowed entry into the country. Otherwise, why bother screening anyone at all? The entire process is “adversarial” when looked at in that light.

Similarly, CBP officers are obliged to allow people through the border who are legally entitled to cross. Both positions require a degree of both convivial and adversarial attitudes depending on the circumstances. The deeper you go into the judge’s decision, the more it seems that the word “poppycock” could be applied to this ruling more appropriately than current White House policies on asylum screening. Or perhaps we should say “malarky?”

In that case, nobody can get in!

What would anyone expect? After all, the Bush family is a family of NWO globalists. That’s why any decision made by John Roberts does not surprise us. Globalists have to do what they have to do.

A. D Roberts
Reply to  Jack

And one of the things they HAVE to do is answer to God. No getting around it. They many not believe in God. That is not important. What IS important is if God believes in them.

STARTING WITH SENIOR WALKER BUSH AND HIS “1000 POINTS OF LIGHT” / “NEW WORLD ORDER” OF LUCIFERION DECREE!!
THIS WAS THE FROGBOIL PROCESS TO INSERT WITH GREAT INTENT LIBERAL AND LAWLESS AND ANTi-CONSTITUTIONAL PEOPLES AND POLICY!
*****”THIS WAS A CONQUER FROM WITHIN” AT IT’S START!*******

A. D Roberts
Reply to  Steve

Senior was in charge of the CIA when JFK was killed. Senior was in Dallas that day. And JFK was in the process of abolishing the CIA. So Senior abolished him.