This Is Why Jacob Blake Had a Felony Warrant

Home /Government/This Is Why Jacob Blake Had a Felony Warrant 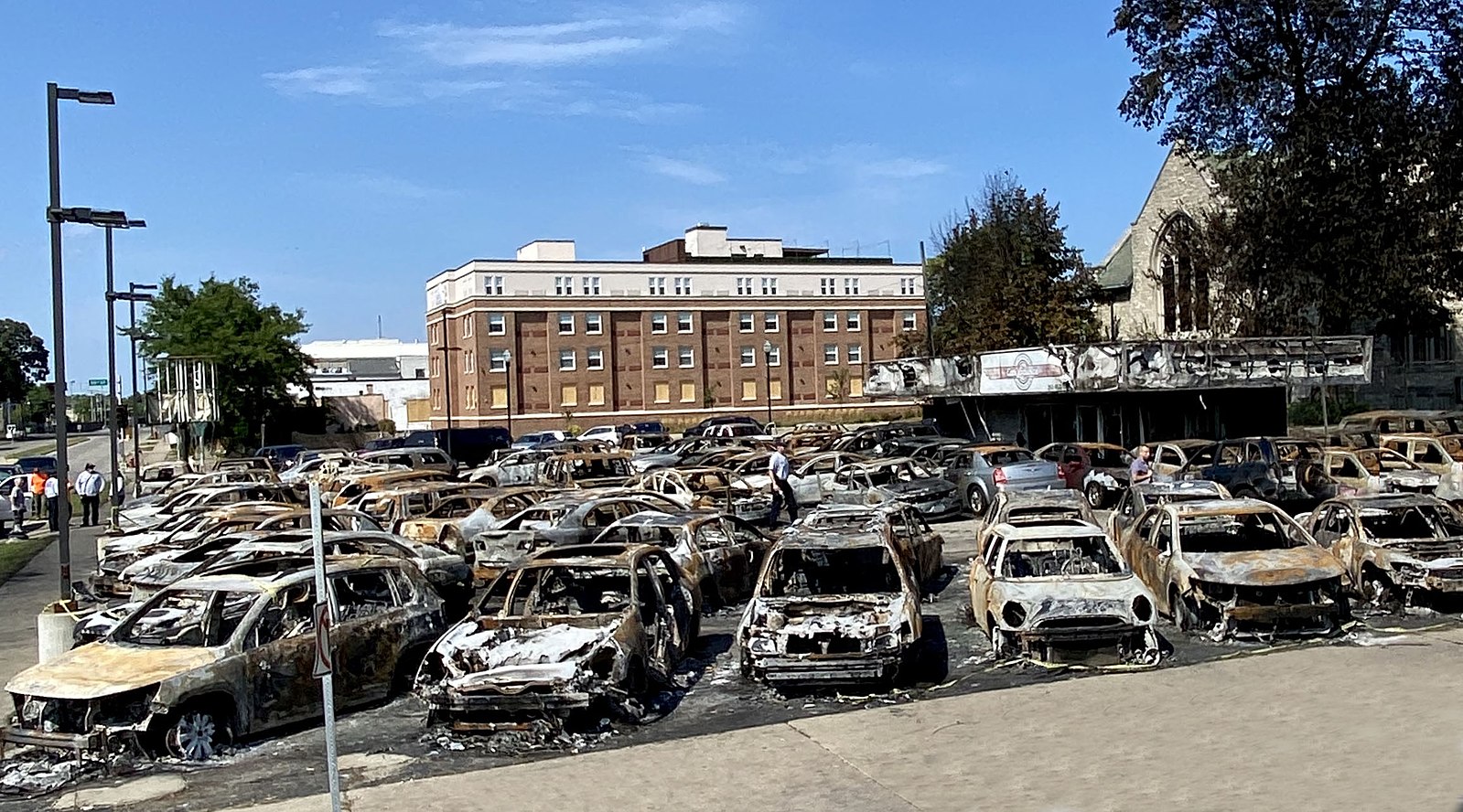 The Kenosha police officers involved in the highly controversial shooting of Jacob Blake were attempting to arrest him for violating a restraining order following charges of sexual assault.

Blake, 29, was forbidden from going to the Kenosha home of his alleged victim from the May 3 incident, and police were dispatched Sunday following a 911 call saying he was there. The officers were aware he had an open warrant, according to dispatch records, though it’s not clear if they knew the specific allegations of violence.

Blake, who was paralyzed in the shooting, had been handcuffed to his hospital bed due to the warrant, which was vacated Friday, according to a statement released by his lawyer, Benjamin Crump. His restraints were removed, but he is still facing the criminal charges, Crump said.

Blake is accused in the criminal complaint, which was obtained by The Post, of breaking into the home of a woman he knew and sexually assaulting her.

The victim, who is only identified by her initials in the paperwork, told police she was asleep in bed with one of her children when Blake came into the room around 6 a.m. and allegedly said “I want my sh-t,” the record states.

According to the complaint he allegedly assaulted her with his finger and claimed that it “smells like you’ve been with other men.”

Yep, black people, there is a lot to like about this creep. You are hitched to the right wagon.

Like absolutely “0” to even consider as part of real life that creates your demise !

Sexual assault? No wonder why the NBA, NFL and MLB want him glorified.

People, we need to get rid of a$$hole cops but this isn’t the way. There are more good cops than a$$hole cops.