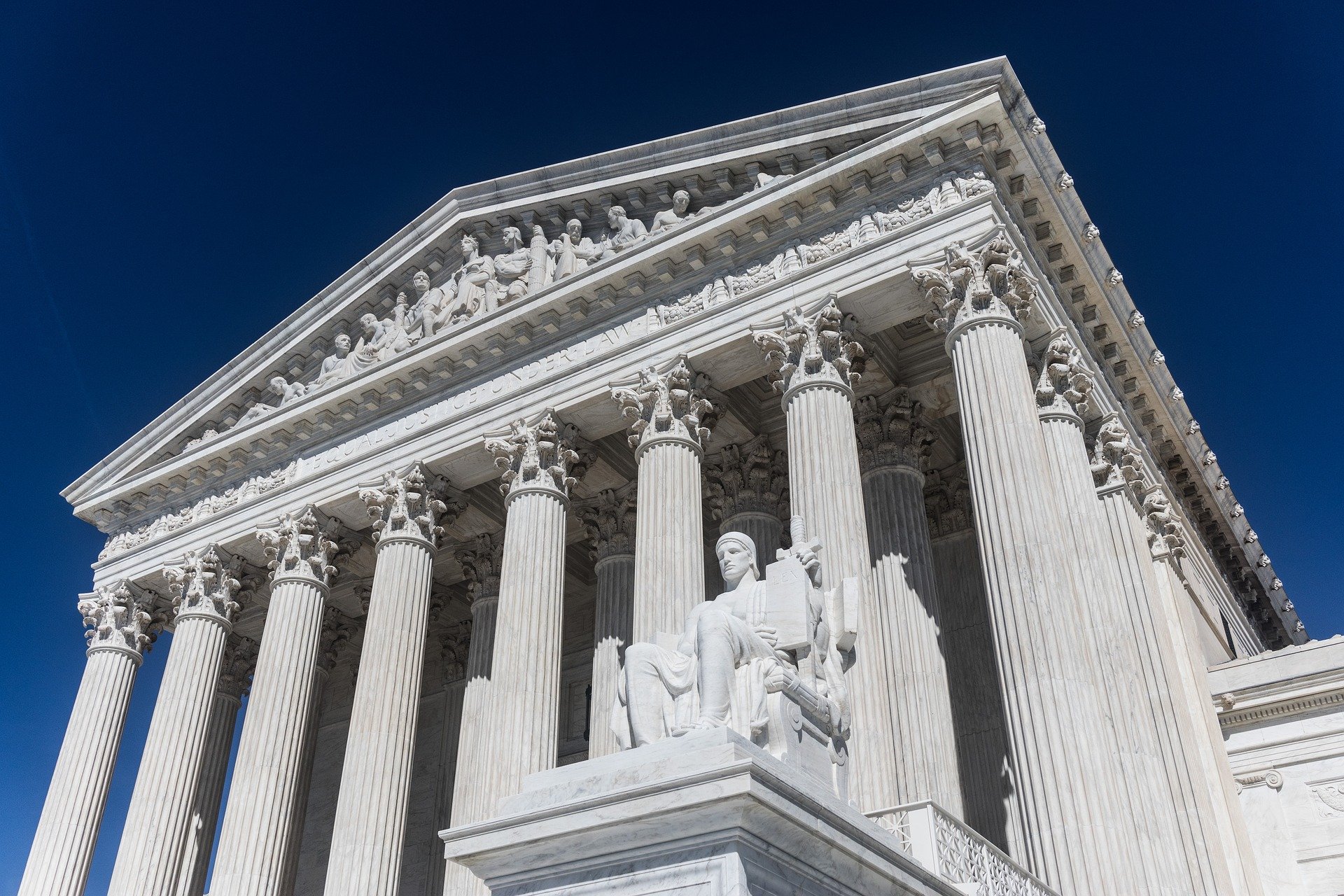 A challenge by several prominent environmental groups to halt the construction of President Donald Trump’s border wall has been defeated by the Supreme Court.

The Court’s 5-4 decision comes almost one year after a ruling that paved the way for the administration to divert military funds for the ongoing construction in Arizona, New Mexico, and California.

“The fight continues,” said Dror Ladin, a staff attorney with the ACLU’s National Security Project. “Every lower court to consider the question has ruled President Trump’s border wall illegal, and the Supreme Court’s temporary order does not decide the case. We’ll be back before the Supreme Court soon to put a stop to Trump’s xenophobic border wall once and for all.”

In June, the Supreme Court also declined to hear an appeal from a coalition of environmental groups that pushed back against the Trump administration’s construction of the wall along the U.S.-Mexico border.

The groups, led by the Center for Biological Diversity, challenged a 1996 law giving the president authority to fight illegal immigration and border crossings, and limiting some legal challenges.

We, The U.S.A. and its patriots, will WIN! The aclu and bio diversity can go suck a lemon.

As far as I’m concerned they can take said lemon and do a reverse bowel movement with it.

Enough of the Soros backed Naxzists. We need to end that along with all Central banks before neutrality will prevail among all groups. (Naxzist = the new combination of Marxism/Nazi Ideology at play)

The Evil Demoncrats are trying everything possible to destroy America & get more voters dependent on them. They have to have more dependents to get what they want. I pray America is listening & has their eyes & ears open. This defeat will only keep them trying until they get “the Power” back.

A. D Roberts
Reply to  FedUp

This guy is a Jew. The Democrats have shown how massively they hate Israel. So why would he, the don of israel immigrants, be working so hard to stop the building of the wall and making America safe from invasion?
WHAT IS HIS GAME.

Daniel from TN
Reply to  FedUp

More dependents is correct. For decades African-American (Black) people were the Democrats voting base. Over the last ten years Democrats lost that base. Democrats have now found a new voting base; illegal aliens (NOT undocumented immigrants). I just hope it does not take the over 40 years for the new voter base
to realize Democrats have no intention of keeping promises made to them.