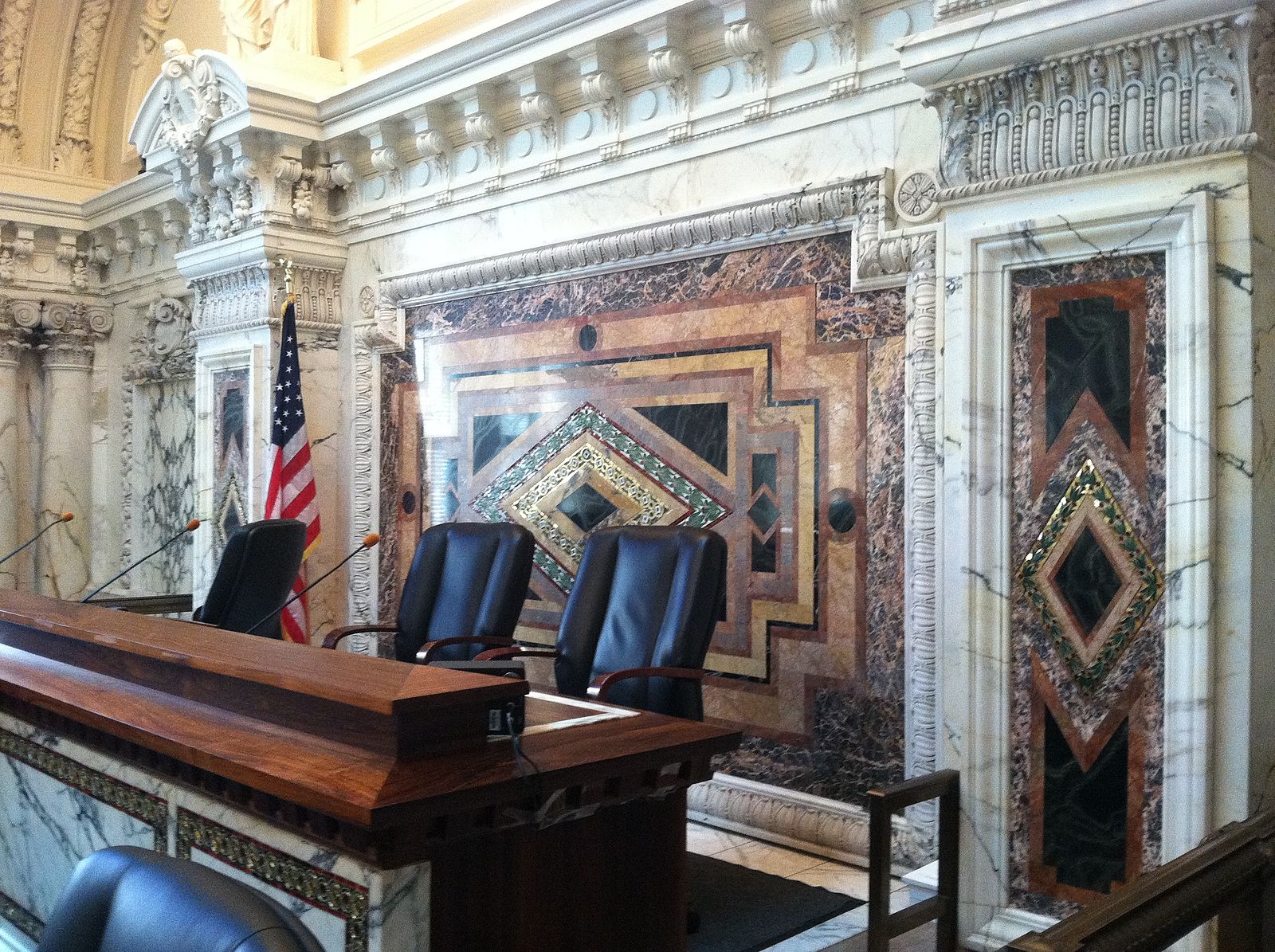 The suspect behind the assassination of a federal judge’s son and the critical injuring of her husband last night at the family’s New Jersey home is believed to be dead following an apparent self-inflicted gunshot wound.

Judge Salas learned Wednesday she would preside over a class-action lawsuit brought by Deutsche Bank investors against the company for making false and misleading claims over its insufficient oversight of Jeffrey Epstein’s financial transactions.

Eventually, Deutsche Bank and its CEO Christian Sewing agreed to pay a $150 million fine to federal regulators, but not before shareholders lost significant money for the bank’s compliance failures.

A sweeping manhunt commenced following Sunday’s attack at the family’s home, with the gunman thought to be disguised as a FedEx worker based on Mr. Anderl’s recollection.

The FBI swiftly arrived to assist the investigation alongside the U.S. Marshals Service and the ATF.

New York State Police found the lawyer’s body in Liberty, N.Y., on Monday morning, hours after the shooting occurred late Sunday afternoon at the home of the judge, Esther Salas of Federal District Court in New Jersey. The authorities believe that the lawyer died after shooting himself, the official said.

As part of the investigation into the lawyer’s death, the police found a package that was addressed to Judge Salas, according to another law enforcement official briefed on the matter.

An official quoted by the Times said, “There’s a pretty good level of confidence he’s the guy.”

Authorities don’t know who was whether Salas or her husband was the intended target. No possible motive has been disclosed to the press.

Judge Salas, 51, is the first Hispanic woman to serve as a federal judge in New Jersey. President Barack Obama nominated her to the United States District Court for New Jersey in 2010. She had previously served as a magistrate judge and an assistant federal public defender.

It’s obvious that they committed suicide.