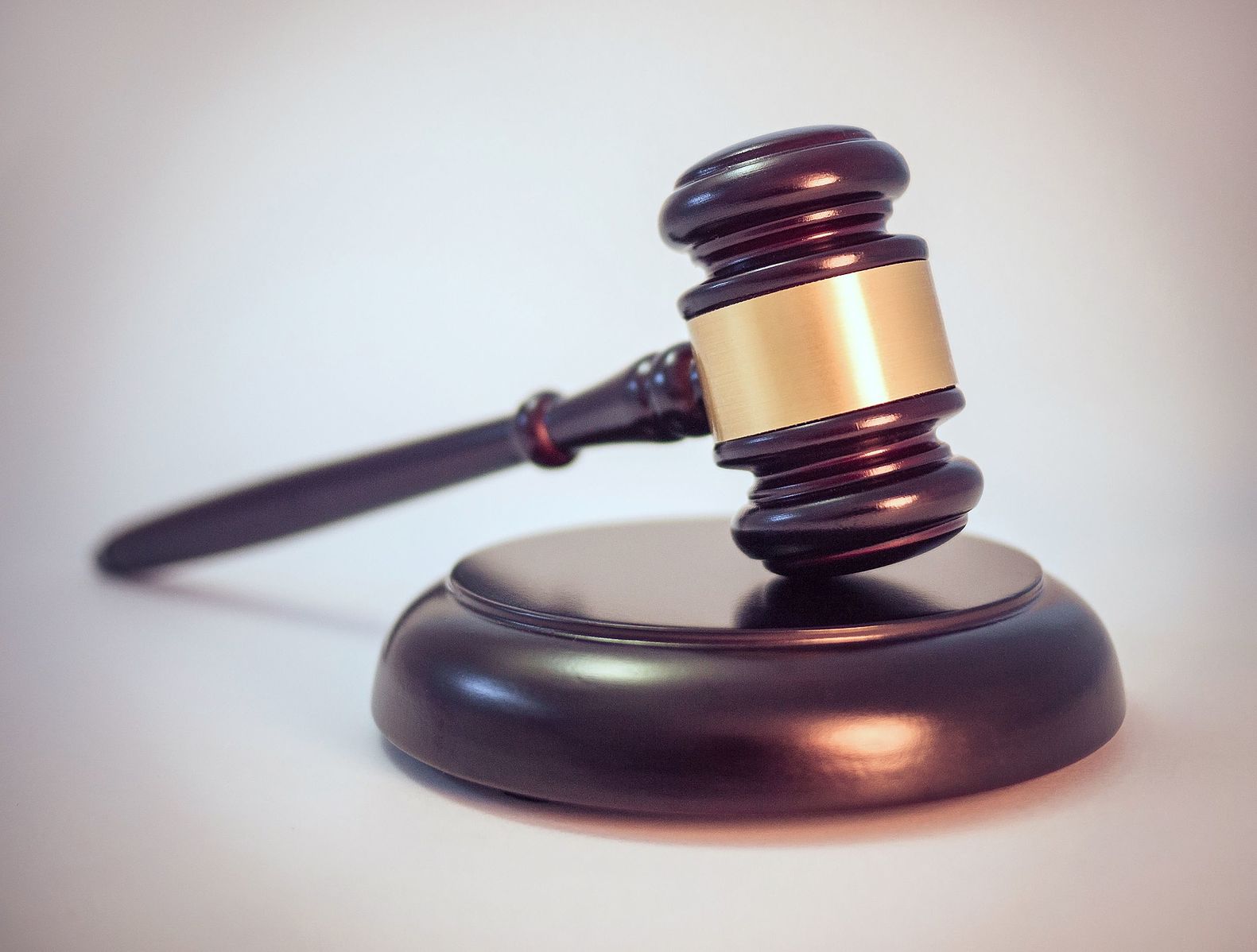 While acknowledging the travesty of the 2008 plea deal struck between serial sex abuser Jeffrey Epstein and then-U.S. Attorney Alexander Acosta, the 11th Circuit Court of Appeals ruled 2-1 in an opinion by Judge Kevin Newsom that it couldn’t be overturned.

Per the Daily Wire:

“Despite our sympathy for Ms. Wild and others like her, who suffered unspeakable horror at Epstein’s hands, only to be left in the dark — and, so it seems, affirmatively misled — by government lawyers, we find ourselves constrained to deny her petition,” said Newsom in the ruling.

Concerning the legal basis for the decision, Newsom writes in the ruling that the Crime Victims’ Rights Act does not apply until criminal charges have been formally filed.

“Because the government never filed charges or otherwise commenced criminal proceedings against Epstein, the CVRA was never triggered,” said Newsom. “It’s not a result we like, but it’s the result we think the law requires.”

As The Miami Herald reported nearly two years ago, federal prosecutors negotiated a non-prosecution agreement with Epstein’s lawyer in 2007, a deal that tossed a 53-page indictment prosecutors had assembled after identifying 36 underage accusers.

Besides granting immunity to Epstein’s co-conspirators, prosecutors agreed not to inform his accusers about the non-prosecution agreement.

What Bullshit. Immunity for Epstains accomplices? The Gov’t is Corrupt !!!!!The Judges should be put behind bars !!!!!Will True Justice prevail. It’s up to the Citizens to Stand up for what is right and get Rid of the Elites involved once and for all. BEWARE of the Future!!!!!

I have a feeling too many politicians and pay offs were involved with the “legal” system to cover up the filth they are involved in. God saw. They will pay.

This is but a stay of execution of The Ultimate Judgment. The rats can run, but they can’t hide.

I see things your (God’s) way. If they pray for forgiveness (and make restitution) as I do, God WILL forgive.

Forgiveness has a requirement; confession, remorse, and God knows if your confession is sincere.

It was based on the deal the Lawyers struck with Epstein. Sucks, but typical lawyer deal. Epstein was never formally charged, tried and convicted of anything.

“Because the government never filed charges or otherwise commenced criminal proceedings against Epstein, the CVRA was never triggered,”

It is so true the ruling classes and elite corrupt politicians are above the law. There is no equal justice. Epstein, suicide a joke, his good friend Bill Clinton not investigated. Hillary,comey,McCabe, Schiff,Pelosi,Schumer all proven liars and obstructionists will never be brought to justice or be removed from office.

Why do these deep state players and petifiles always get away with all these despicable crimes. God will have the last word, hell is going to be his justice. Too bad we won’t be able to see them burn. Vengeance is his.