Everyone Who’s Anyone That’s Connected to Jeffrey Epstein 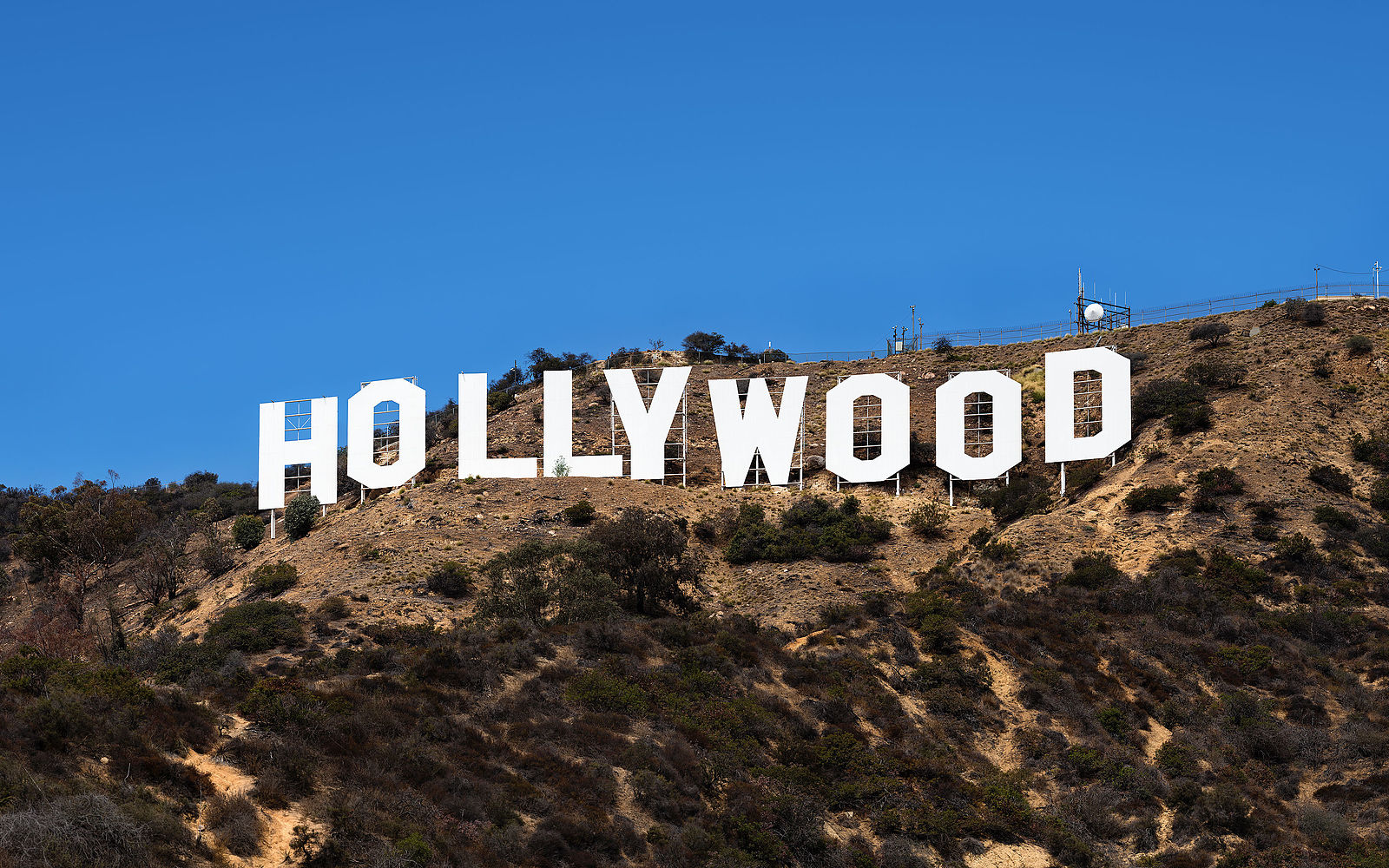 Jeffrey Epstein avoided life in prison after being caught dead under suspicious circumstances in his cell at New York City’s Metropolitan Correctional Center.

The multimillionaire financier used his connections to the rich and powerful to cut a deal with then-U.S. Attorney Alexander Acosta in 2008 despite the overwhelming evidence against him for trafficking minors for illegal sex acts.

If the British-born socialite’s physical safety is ensured and she agrees to cooperate with prosecutors, famous people connected to Epstein and his “little black book” could be in deep trouble!

At the moment it’s impossible to know for sure who else was involved in Epstein’s heinous crimes.

At least for now.

In the meantime, here’s everyone we know of linked to the sordid life of Jeffrey Epstein.

All the “famous” people and even some infamous ones are working day and night with Bildo and Hitlery planning her suicide.
.

Anything LESS than that would be a wink and a nod to her removal. I guess we will SEE if there are ANY in our government that are honest, other than Trump. One man alone does not work. Just LOOK at the way he is circled and attacked by the ENTIRE “establishment”.