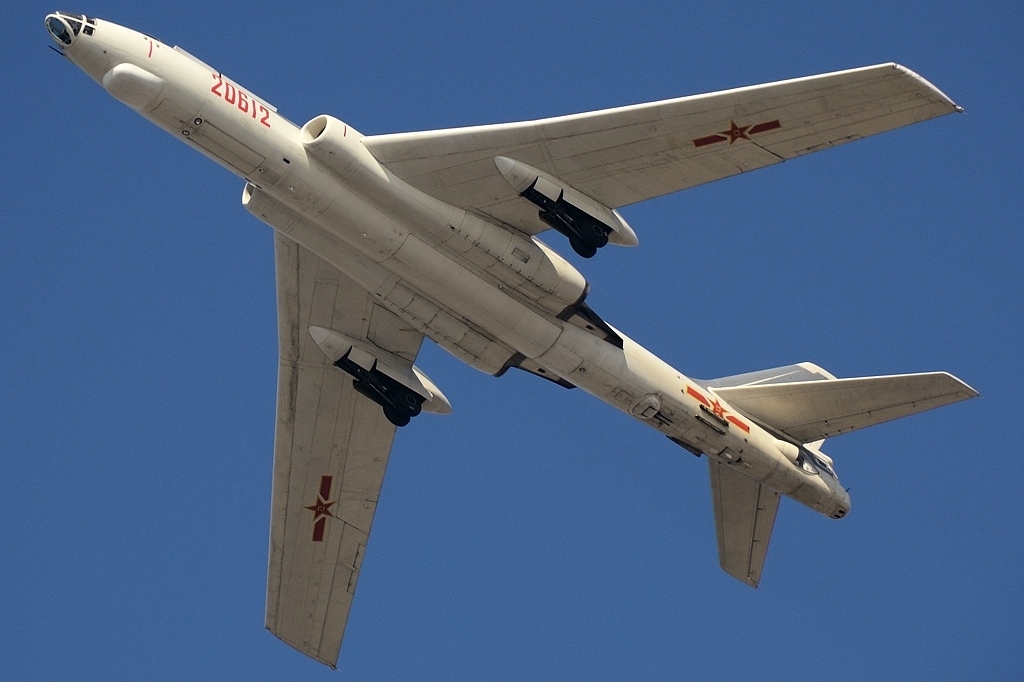 As part of its growing influence and intimidation campaign, the People’s Liberation Army Air Force (PLAAF) released a new propaganda video showing its H-6K strategic bomber (a license-built variant of the Russian Tu-16 bomber) conducting a simulated attack on an island base. Analysts note that the base appears identical to the satellite image of the U.S. Air Force Base on Guam posted by Google Maps.

The strategically located Andersen Air Force Base on Guam is critical for U.S. power projection in the region being able to support B-1, B-2, and B-52 long-range bombers. While the Air Force ended its 16-year permanent U.S. bomber basing on the island in April, it continues to rotate bombers in and out of the island to maintain “operational unpredictability.”

The U.S. and China have been locked in a series of increasing dueling naval exercises and shows of force in the Pacific in recent months, part of their information and influence wars to project images of power and commitment to the region. China has been conducting aggressive and threatening military moves in both the South China Sea and in and around Taiwanese waters and airspace.

The PLAAF appears to have timed this propaganda video to coincide with this week’s Valiant Shield exercise by the Pentagon which uses the base on Guam, according to Newsweek, to “assist U.S. forces in developing regional and global power projection capabilities by integrating warfighting concepts that provide a full range of options to succeed in defense of U.S. interests and those of its allies and partners around the world.”

Most interesting though, the Chinese video, posted on September 19 and called “The God of War H-6K Goes on the Attack!” – uses numerous explosion scenes from famous U.S. war and action movies to depict the bombing of the base.

Newsweek notes these movies include “The Rock, Transformers: Revenge of the Fallen and The Hurt Locker,” and the scenes were filmed in San Francisco, New Mexico, and the country of Jordan, respectively.

Pacific Air Forces, part of the U.S. Indo-Pacific Command, told Newsweek it was “aware of the video released by the PLA” in a statement critical of the propaganda. It stated:

It is yet another example of their use of propaganda in an attempt to coerce and intimidate the region,” the statement said. “Maintaining the safety of our personnel and resources, as well as our allies and regional partners, is of the utmost importance and we remain committed to ensuring a free and open Indo-Pacific for all nations.

No information yet on whether the PLAAF gained legal permission to use the scenes from these Hollywood movies to depict destroying a U.S. military base, or whether any of the Hollywood studios involved will publicly complain. 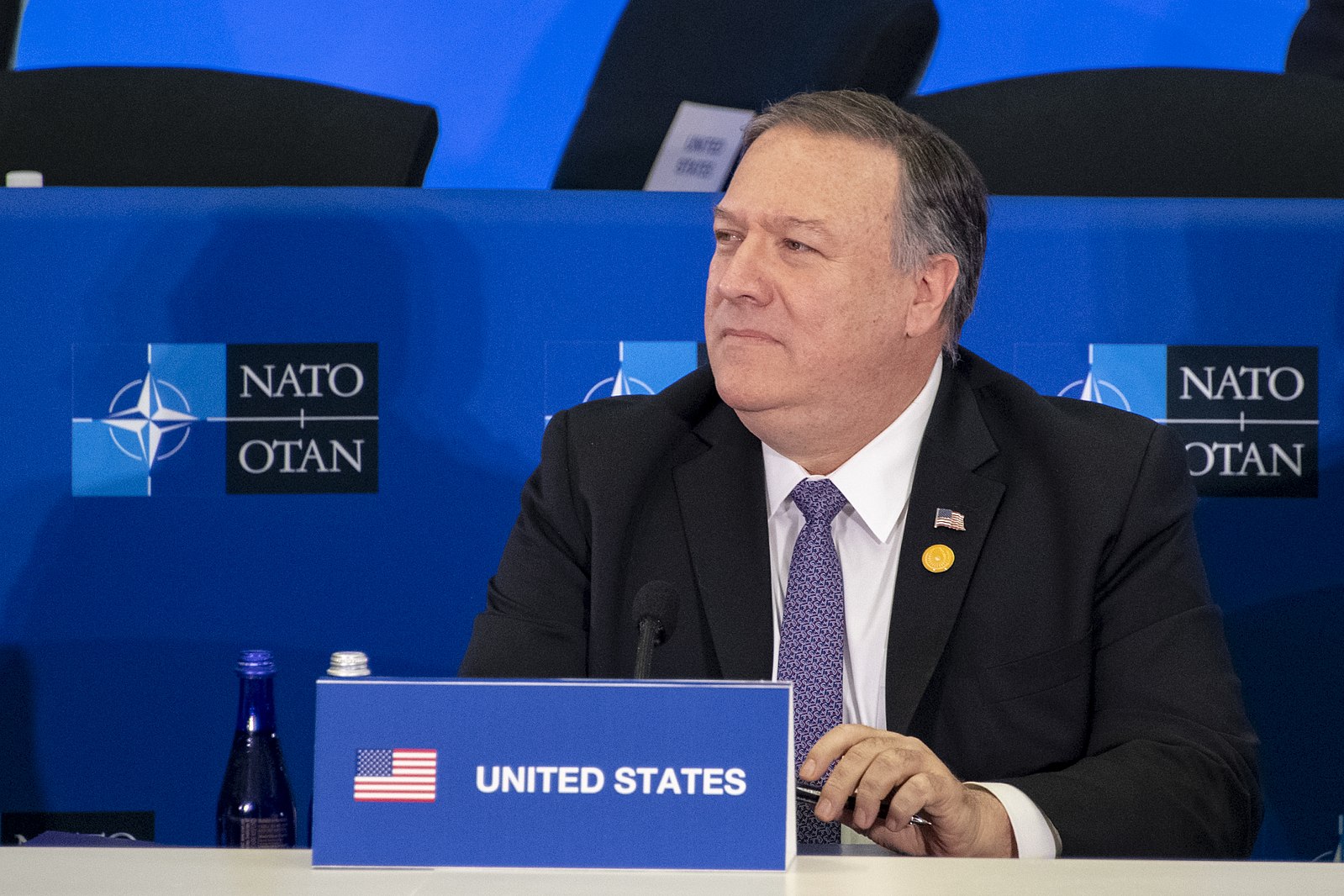 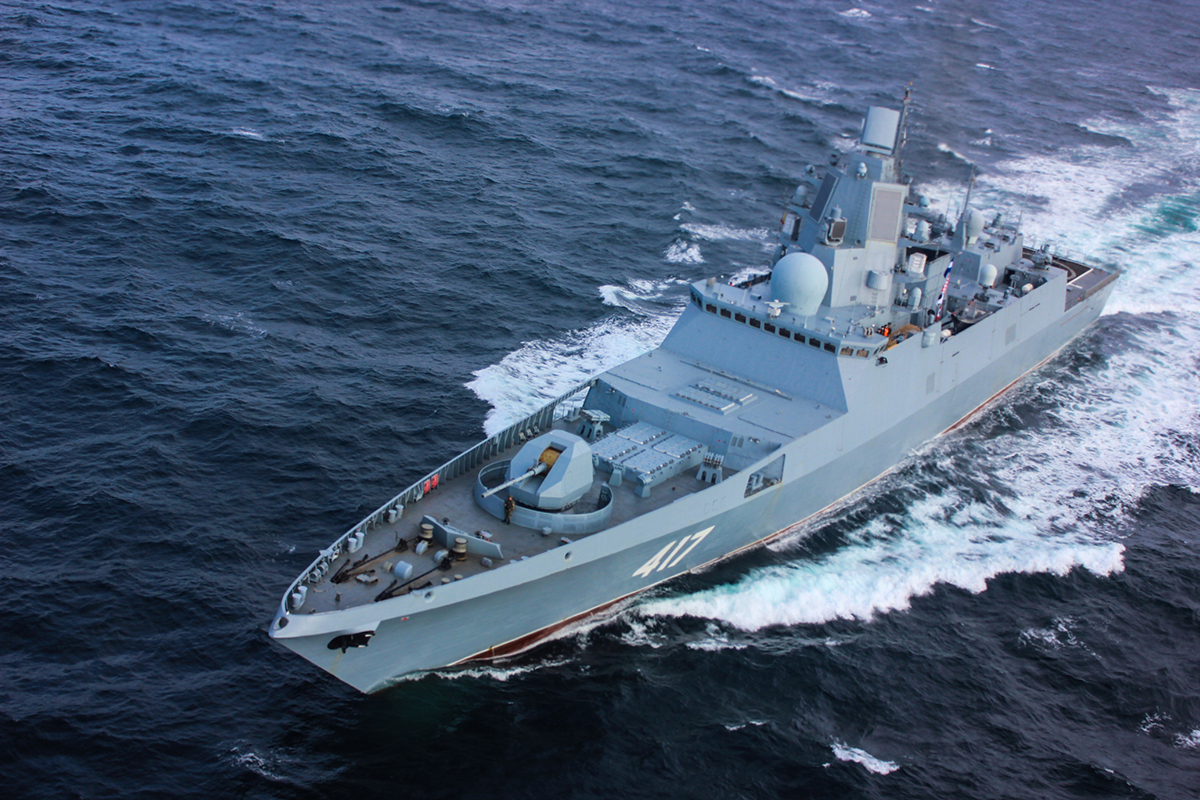 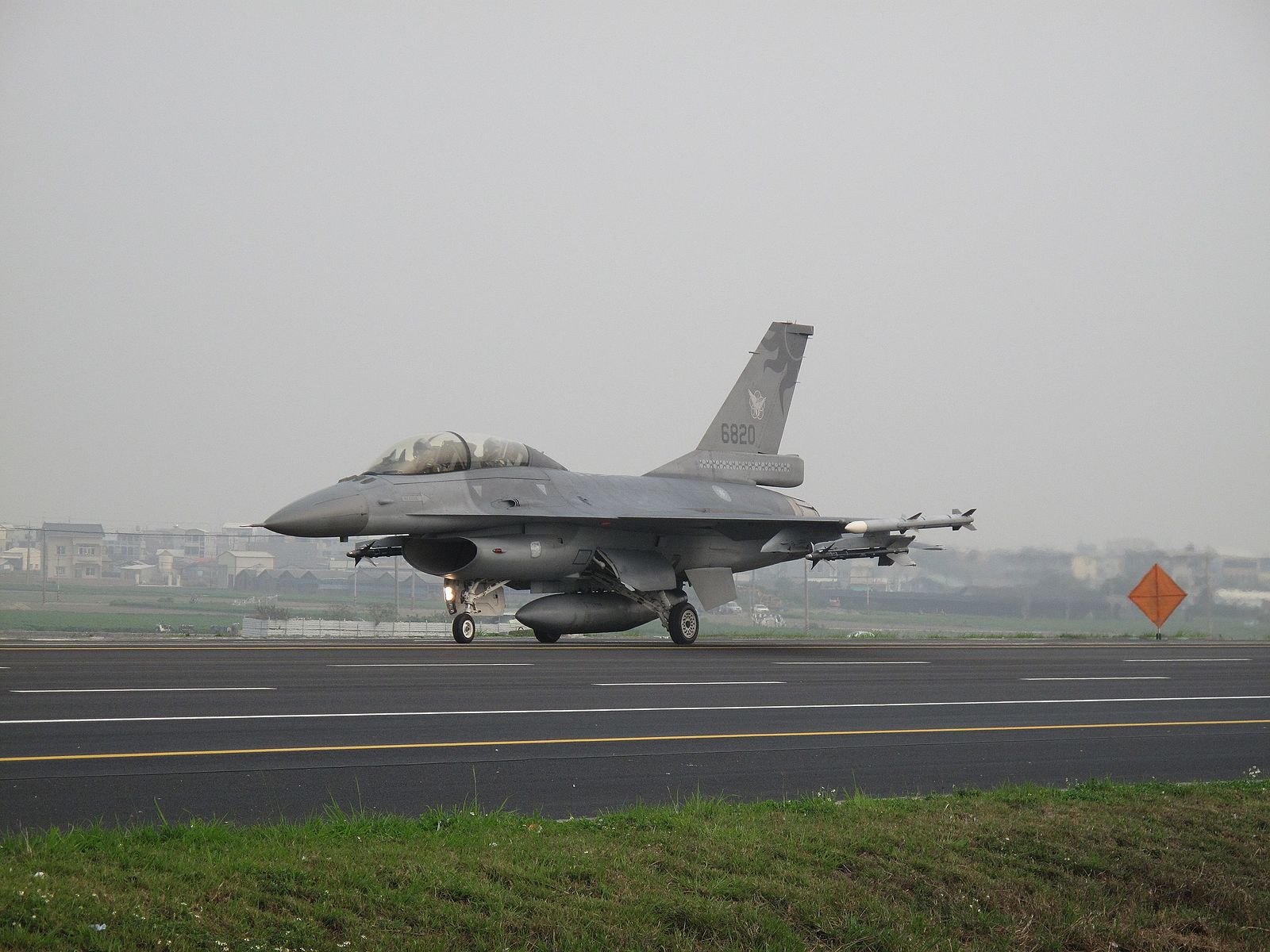 Start earning today from $600 to $754 easily by working online from home. Last month i have generated and received $19663 from this job by giving this only maximum 2 hours a day of my life. Easiest job in the world and earning from this job are just awesome. Everybody can now get this job and start earning cash online right now by just follow instructions click on this link and vist tabs( Home, Media, Tech ) for more details
thanks……………http://www.earningscoop.com

Back in the 40’s, 50’s, 60’s, 70’s and even into the 80’s Hollywood was filled with good and decent producers, directors, actors and actresses that we’re totally patriotic, but now Hollywood is controlled totally by the wicked and demonic communist that would rather sell out the USA than make it better! Thankfully the pendulum has swung to its crest and now is headed back to the RIGHT direction so we will destroy all democrats very soon!