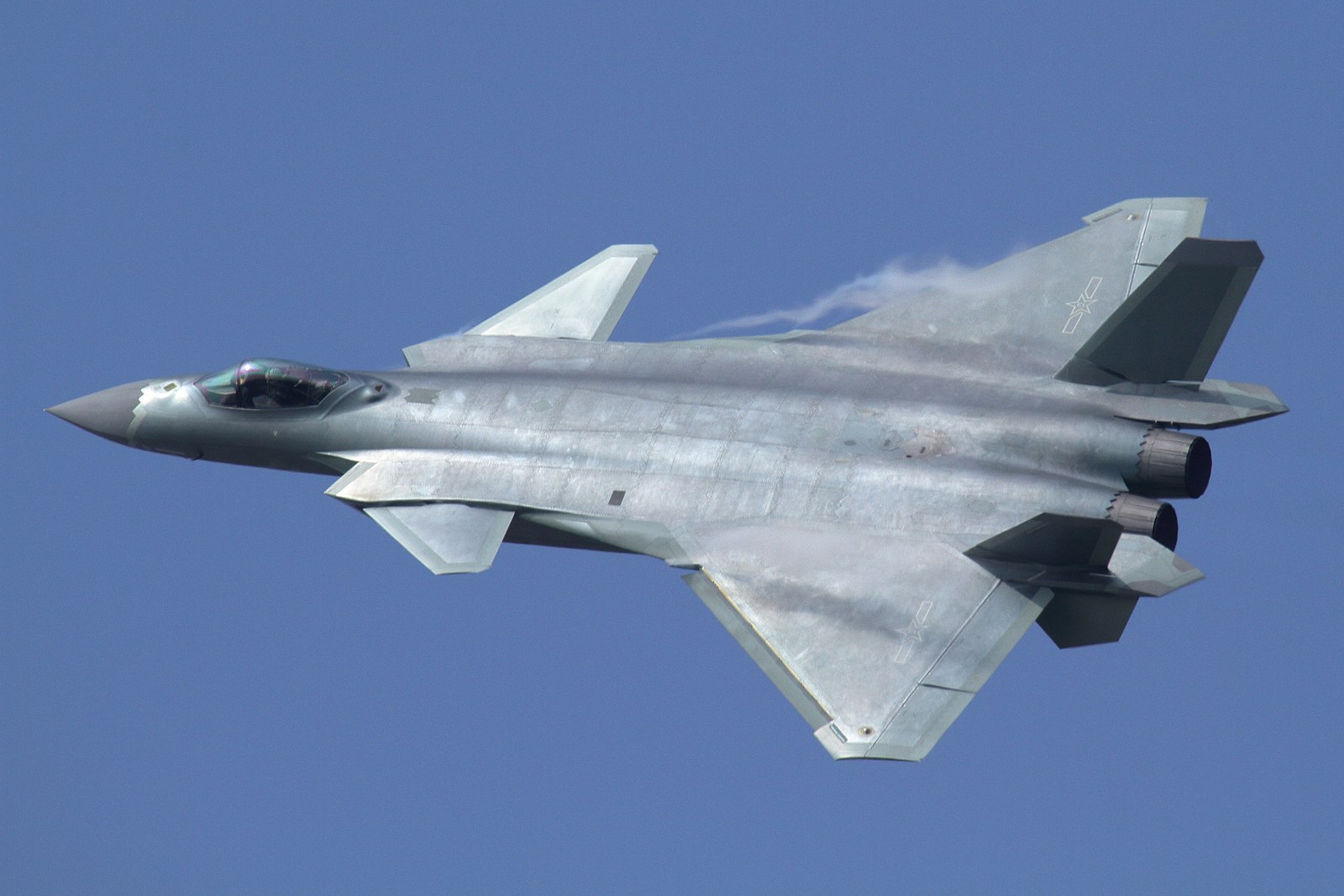 China has used both theft and legally purchased US military technology to raise its military to near equal status with the US. employing a vast and unprecedented industrial espionage effort over decades, China has stolen hundreds of billions of dollars worth of US military R&D.

But what is worse is that US manufacturers have often legally sold China equipment, engines and technologies supposedly intended for “dual-use” (civilian-military use), that end up almost exclusively in the hands of the People’s Liberation Army (PLA).

China has long been an expert at reverse engineering, having copied every sort of Soviet design they were ever sold or given. It should have been clear to the US government and industry that China would do the same thing with US military hardware and technology.

Some glaring examples of both approaches are highlighted by National Interest. They include:

China even has its own version of the US F-16 gained from plans sold by Israel in the 1980s or 1990s of a planned – but canceled – Israeli version called the Lavi. These plans gave China unprecedented access to technologies first developed for the F-16.

Ending China’s theft and “legal” acquisition of US military technology must be a US national security priority. 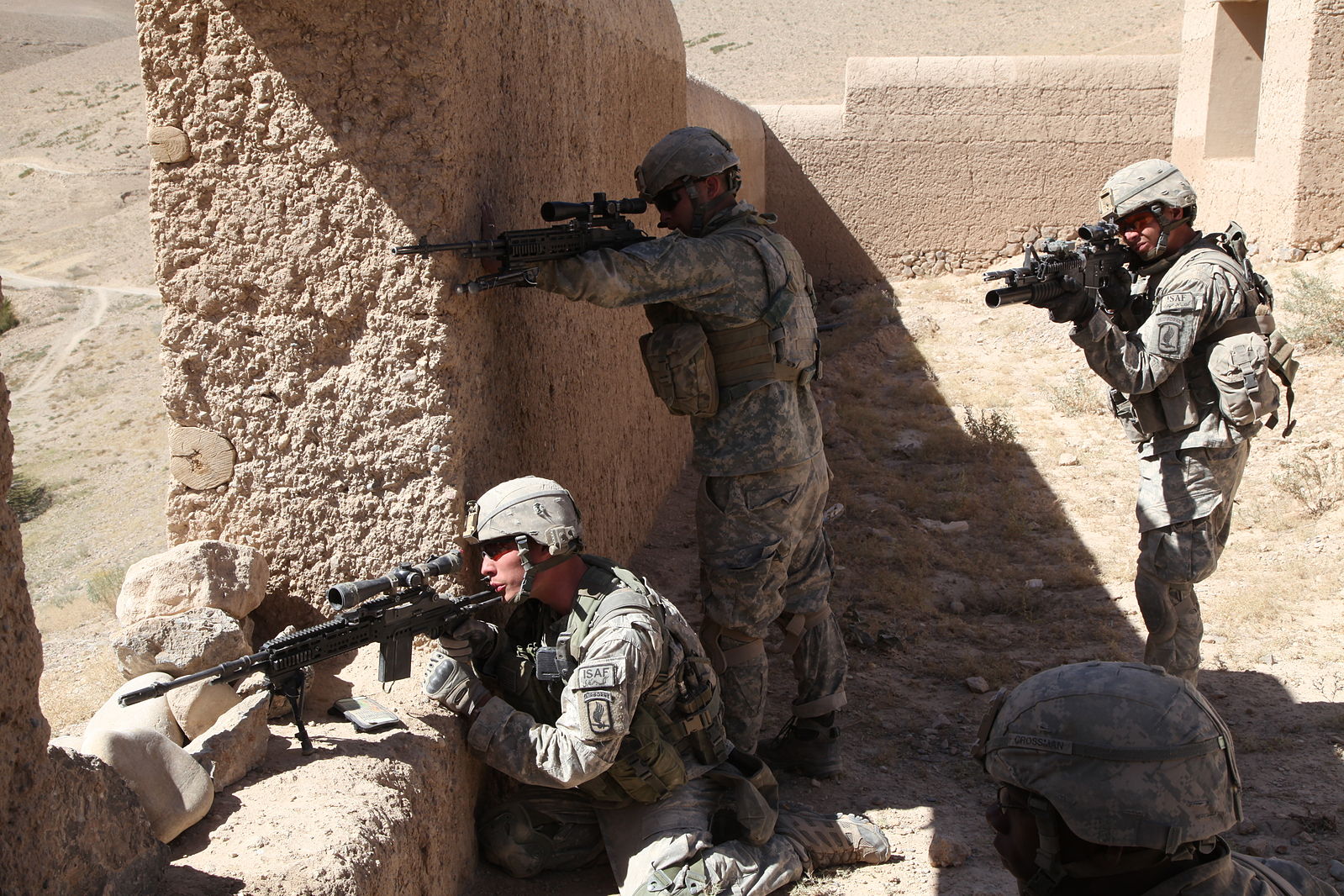 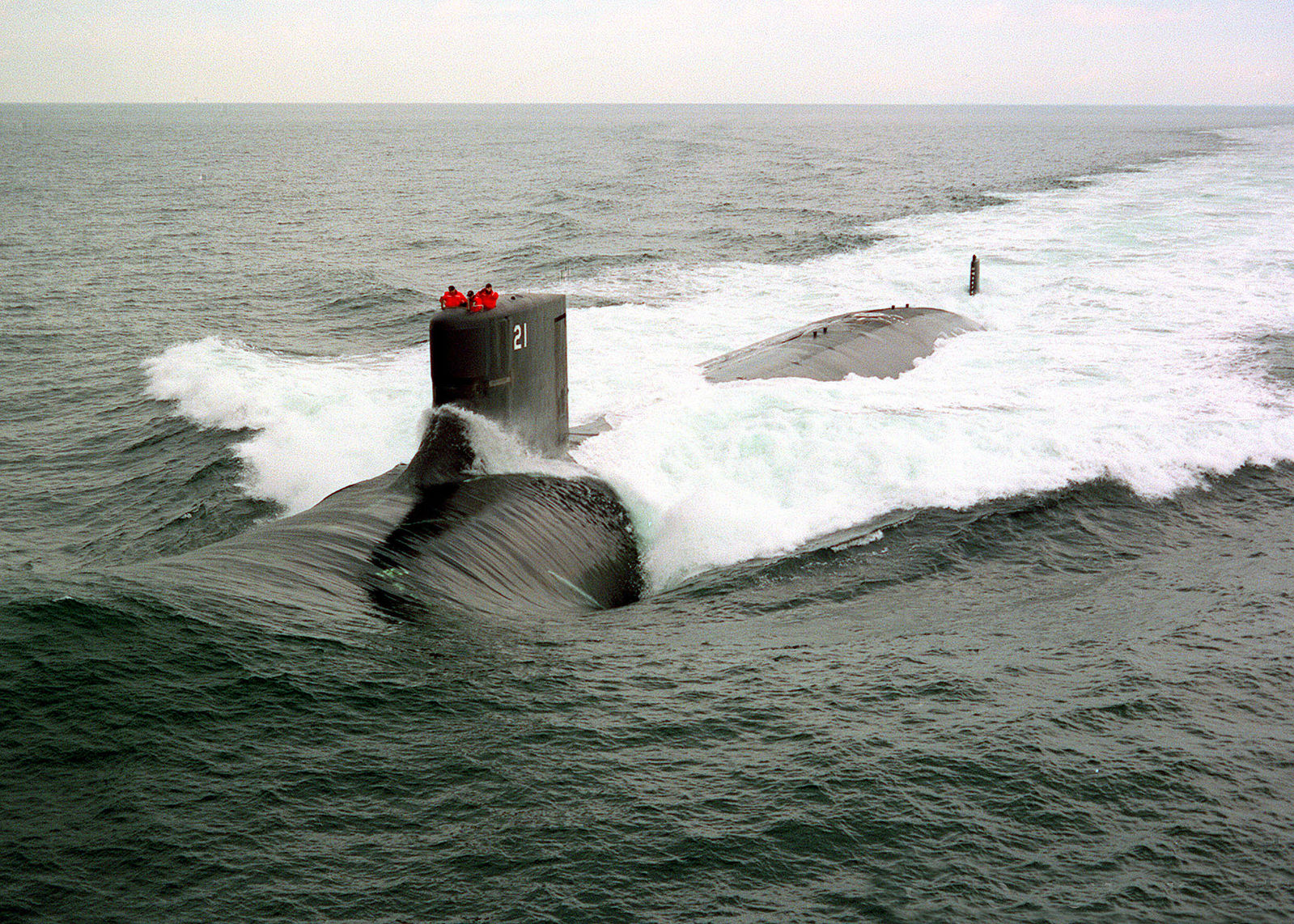 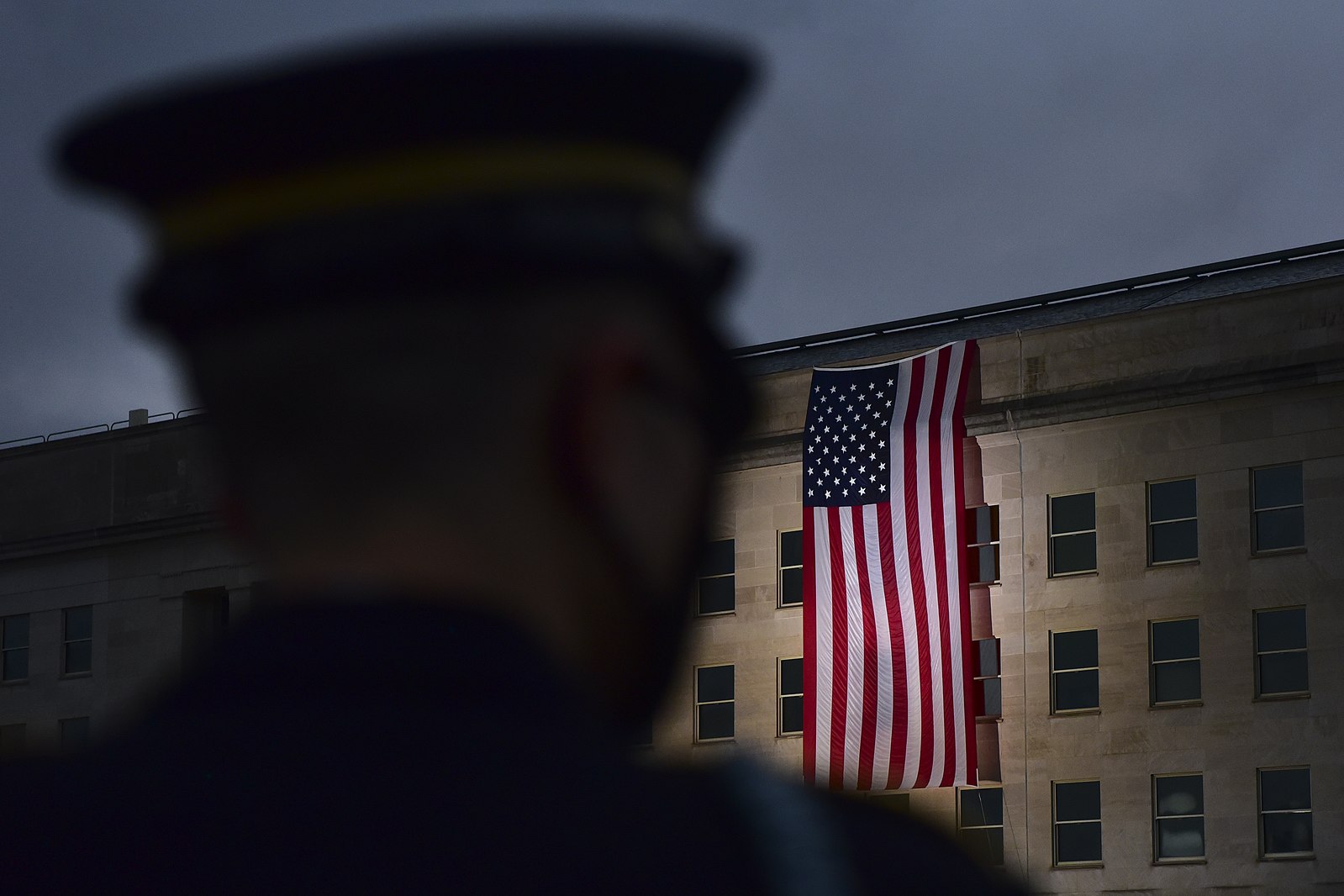